Rosenthal: Indians in the Mix for Pirates Closer Mark Melancon 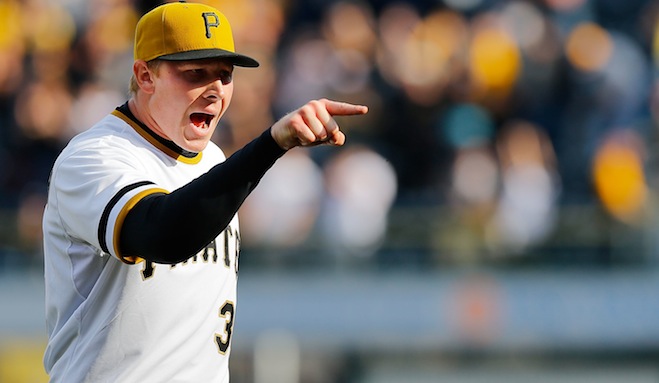 Yet another relief pitcher’s name has popped up as a possible fit for the Indians, and that is Pittsburgh Pirates closer Mark Melancon.

Ken Rosenthal of Fox tweeted out that the Indians and Giants are two teams with interest in the Pirates relief pitcher.

Sources: #Indians, #SFGiants in mix for Melancon along with #Nationals. #Pirates want MLB reliever, 7th-inning type, as part of any deal.

This season Melancon has 30 saves in 33 opportunities this season plus a 1.51 ERA. It would be interesting to see if the Indians do pull a deal off with the Pirates the role that Melancon would play with the team, and if he’d be the closer, or the 7th or 8th inning guy.