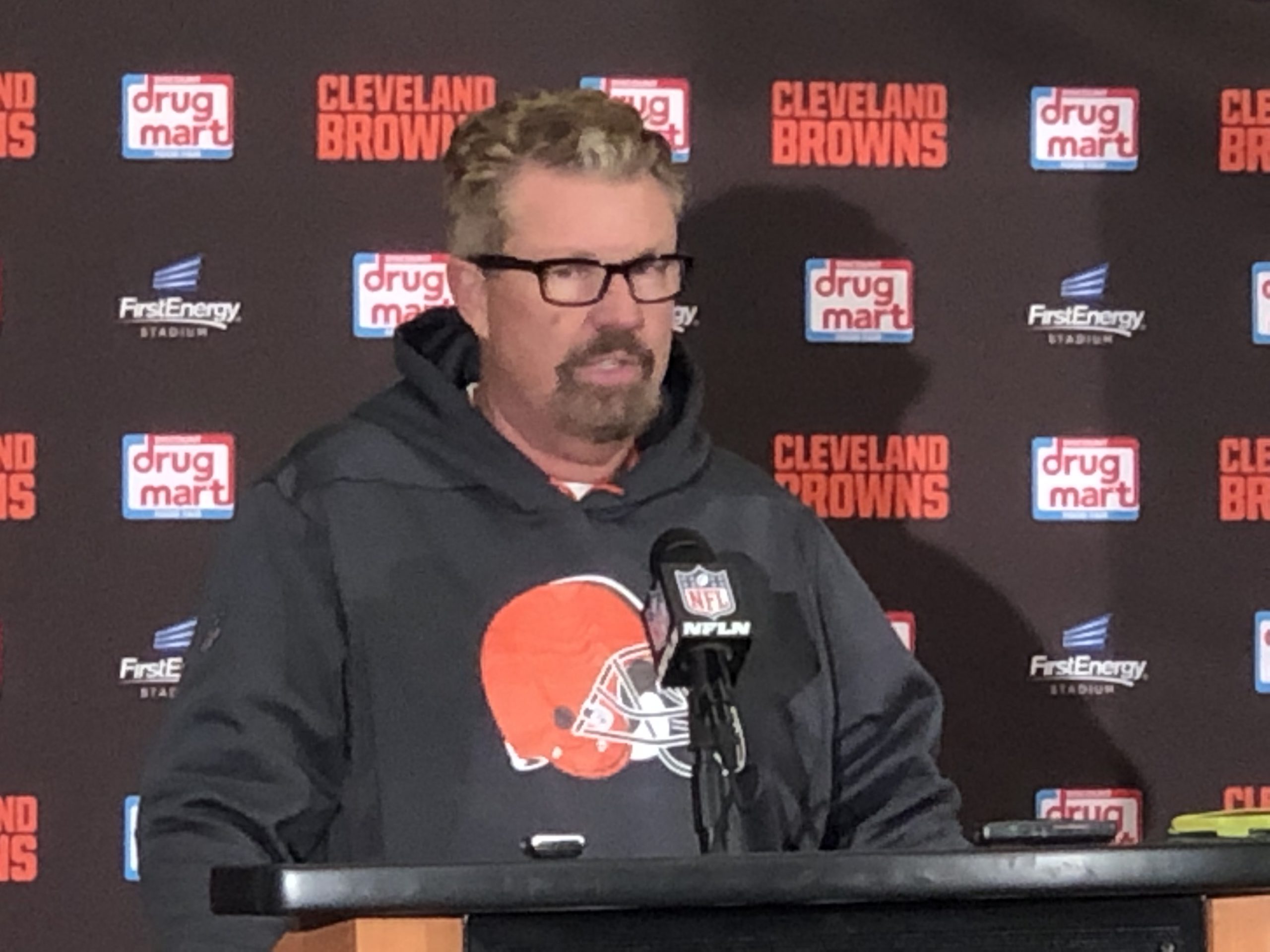 The Browns will wrap up the 2018 season on Sunday with a road game in Baltimore against the Ravens, and once the final gun sounds either way, all eyes will turn to who will lead the team in the future.

The head coaching job for the Browns has suddenly become one that is going to be highly desired with the fact the team has a rookie QB that is on the verge of being a star in the league in Baker Mayfield, and fellow rookies Nick Chubb and Denzel Ward are also setting the Browns up for a bright future.

Saturday Ian Rapoport of NFL Network and NFL.com wrote about all the coaching situations around the NFL, including what is expected to happen with the Browns.

Here is what he had to say about the future for Gregg Williams, who is running the show currently, as well as the rest of the rumors for the franchise.

Even after the surging second half of the season, Browns interim coach Gregg Williams isn’t considered a front-runner or anything close for the full-time job. He will, however, receive an interview. Cleveland is expected to cast a wide net and has no mandate to keep both coordinators, despite their success.

It’s hard to believe that the job that Williams did in turning around a team that was 2-6-1 after nine games into one that might finish the season over .500 is not going to be enough to keep him as the new head coach, but from what Rapoport says, the team is going to go in another direction for 2019 and beyond.

GM John Dorsey will talk to the media early on Monday, and there should be plenty to be taken from what he says about the state of the team moving forward and the coaching situation.