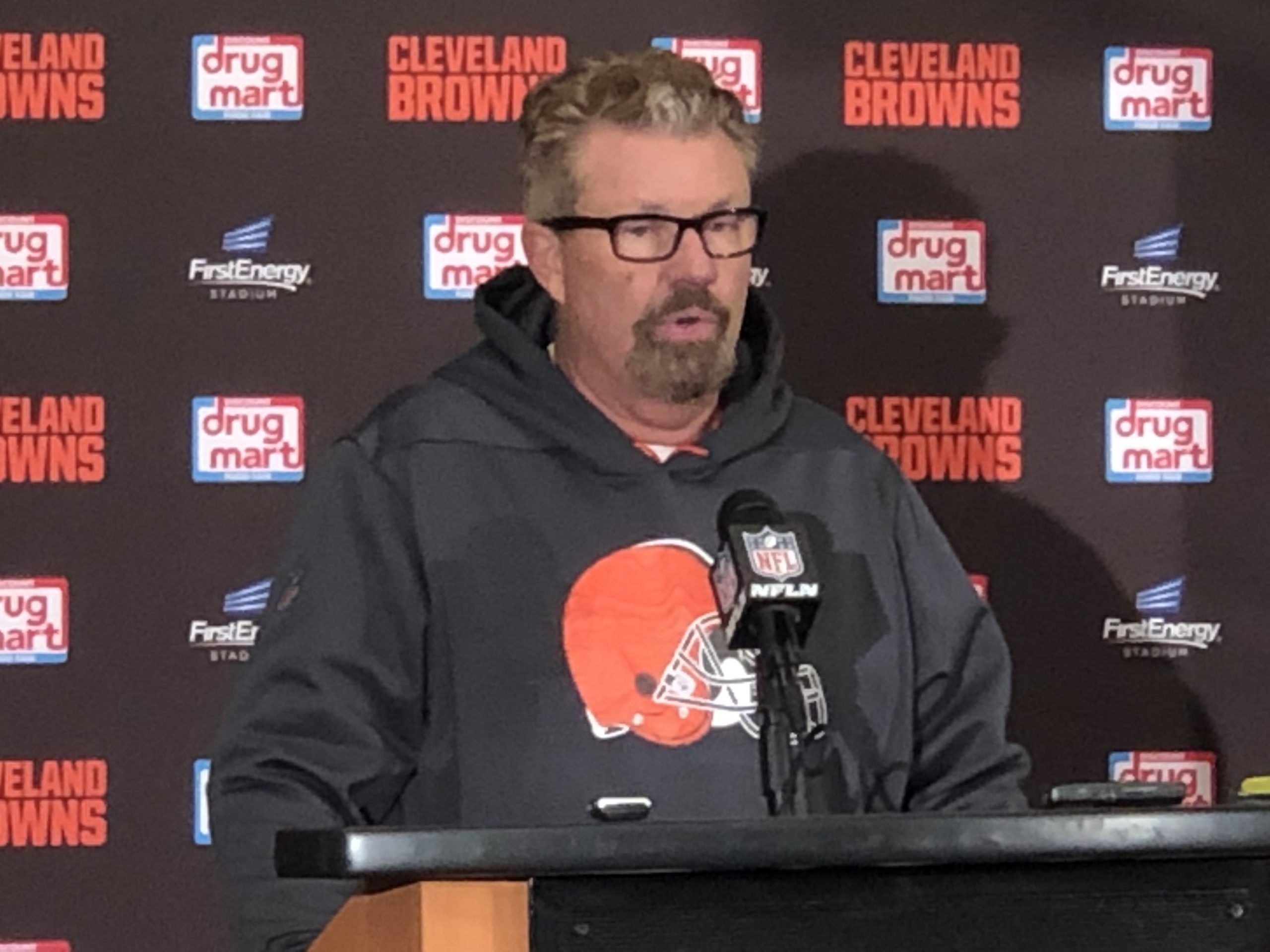 BALTIMORE – That’s all folks. The Browns 2018 season came to an end on Sunday following a 26-24 loss to the Ravens, but it wasn’t without drama.

Baltimore jumped out to a big lead early and looked well in control with a 20-7 lead at the half. These ain’t the Cleveland Browns of the last two decades though and behind rookie Baker Mayfield they battled back to get within one possession of the Ravens late in the fourth quarter.

It all came down to one final drive in the final two minutes of play to determine if the Ravens or Steelers would take home an AFC North title. Down 26-24, Mayfield marched the Browns to the Baltimore 40 looking for a game-winning score and had Cleveland just outside of field goal range. In the end the Ravens dominant defense slammed the door as C.J. Mosley deflected and intercepted a Mayfield pass to secure the win.

In a non-playoff season, it was exactly the sort of conclusion to a season Browns fans could hope for, with their team holding all the cards over their two biggest division rivals and keeping it interesting until the final minute. And so, Cleveland finish the 2018 season under .500 for the 11th straight year at a mark of 7-8-1, but the future is bright.

Here are five takeaways from the Browns season finale: