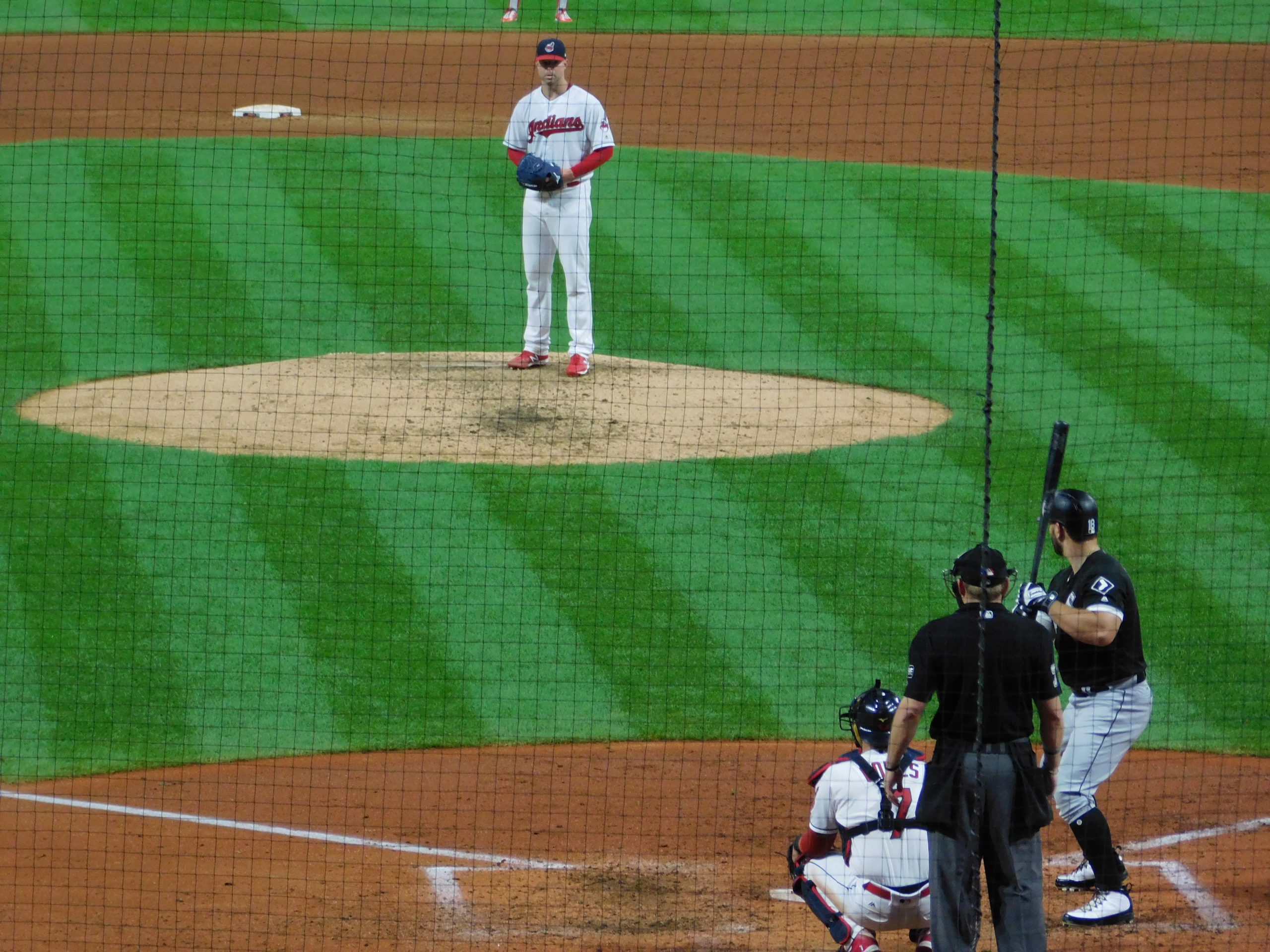 CLEVELAND, Ohio- On Tuesday evening, the Cleveland Indians took on the Chicago White Sox in what was game one of a three-game series concluding on Thursday evening.

The Cleveland Indians are coming off of a weekend series against the Detroit Tigers where they dropped two of three games, but on Saturday the team clinched the AL Central and officially will be playing baseball in October.

Here’s our three takeaways from the Indians 5-3 victory.

Preview: AL Central Champion Indians Back At It Tonight at Progressive Field Against White Sox
Preview: Indians Look to Keep Up Dominance Over White Sox in Game Two of Three-Game Set Tonight