Preview: AL Central Champion Indians Back At It Tonight at Progressive Field Against White Sox 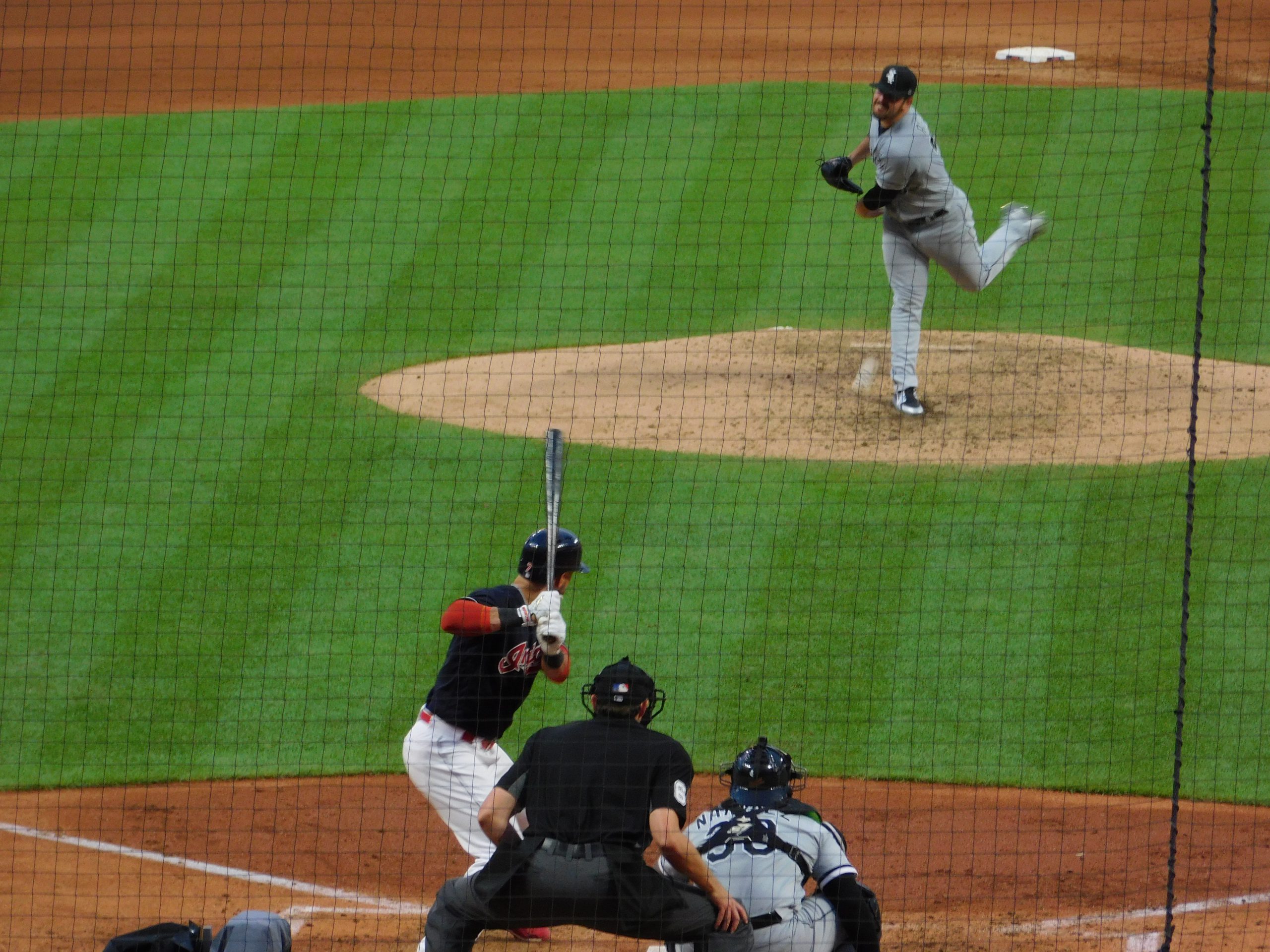 CLEVELAND – In order to win the World Series you first must win your division, and Saturday the Indians reached their first goal of 2018, winning the AL Central with relative ease, and doing it in dominating fashion, topping the Tigers 15-0 at Progressive Field.

After using what some called their ‘hangover lineup’ on Sunday in a loss, the team is back at it tonight as the smoke has cleared and the bubbly has died down for now, as the club has 13 games left in the regular season.

Tonight they take on the Chicago White Sox, a team they have beaten up (like most of the AL Central) for most of the season, and they get Corey Kluber back after he got a start pulled away to get some rest for the playoffs.

Here’s a look at the breakdown against the White Sox in the first of three at home.