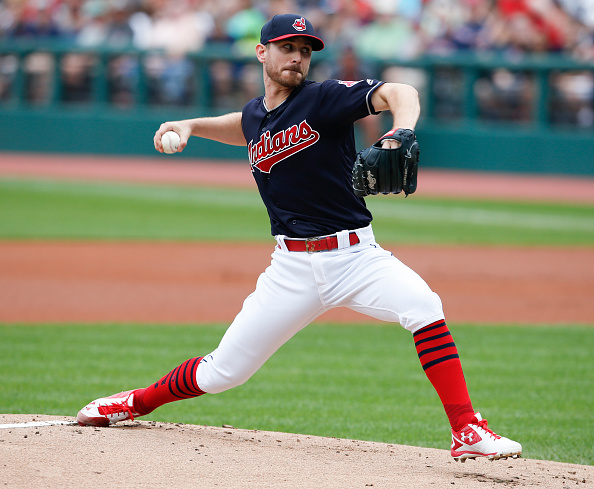 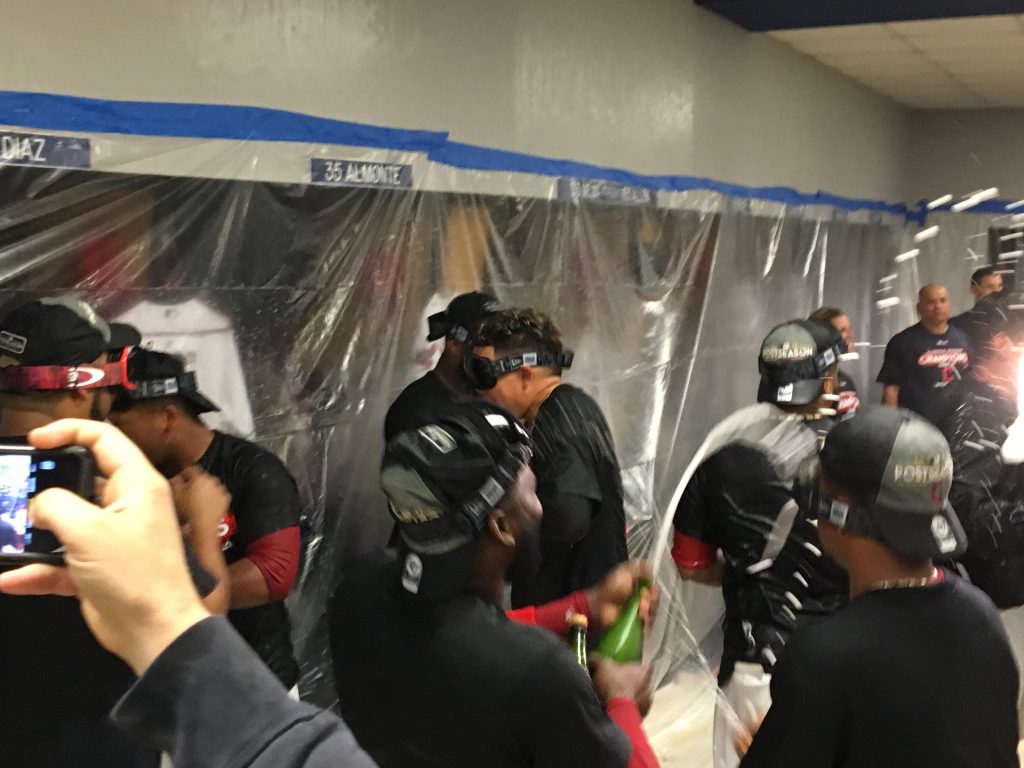 2. A Chance to Celebrate

Last season the win of the AL Central was somewhat anti-climatic, as they clinched the division with a win earlier on a Saturday at home, but then had to wait for the Twins to lose a late game on Saturday night.

The team then celebrated after their game the following day, basically waiting till the next day to celebrate winning the division.

This year their magic number as they enter play tonight is three, meaning they can get that number to one with a win tonight and a loss by the Twins.

It’s likely that the AL Central crown will again reside in Cleveland by the end of the weekend, it’s not a matter of if at this point, it’s a matter of when.