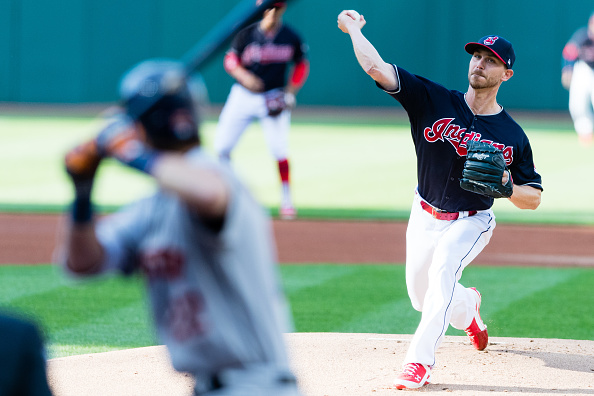 Here’s the pitching battles for the Indians and Tigers weekend series in Cleveland kicking off on Friday night.

Tribe lose to Snell and the Rays 3-1
Preview: Tomlin Takes the Mound for Indians Against Tigers as Magic Number Sits At Two