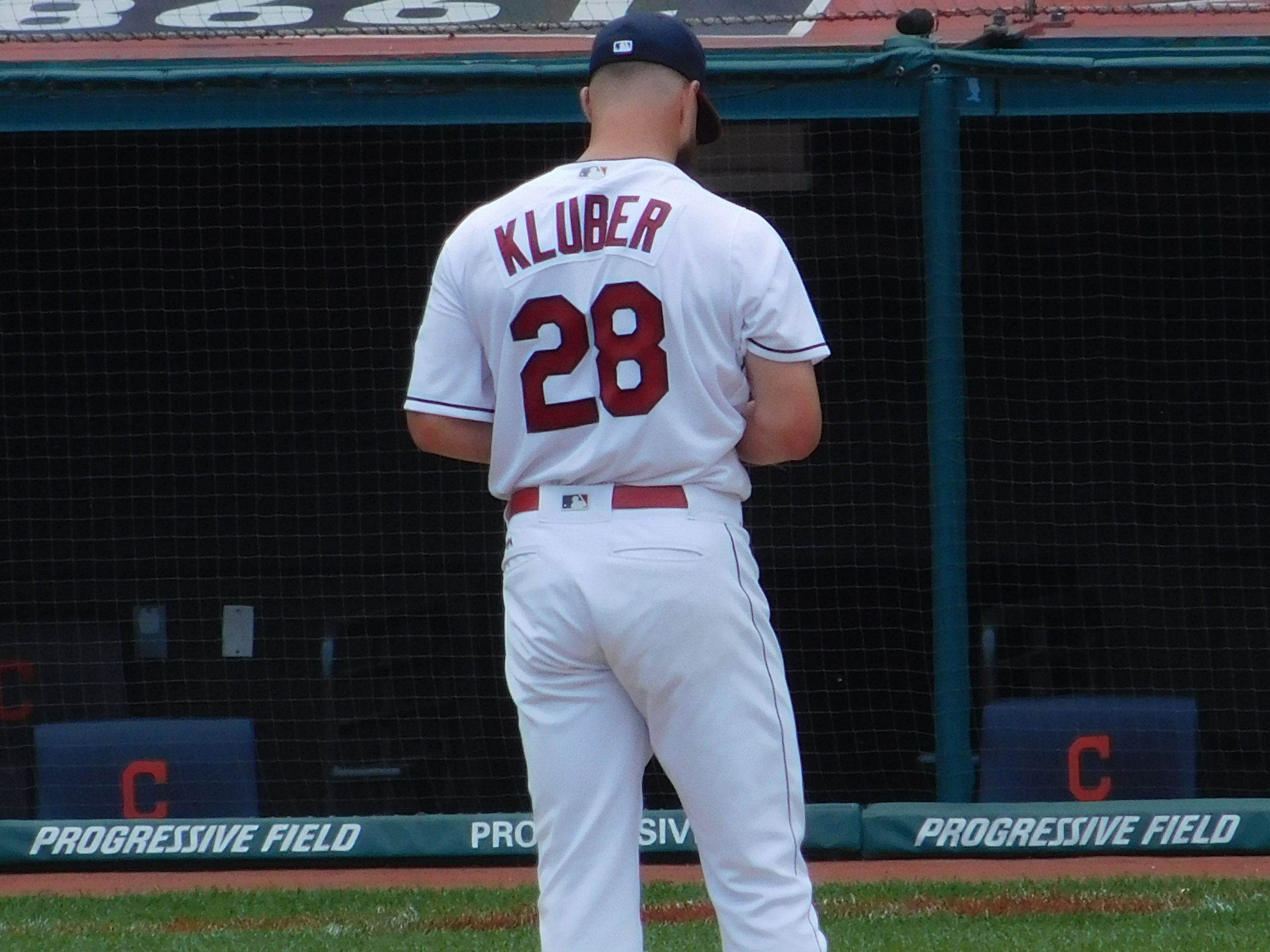 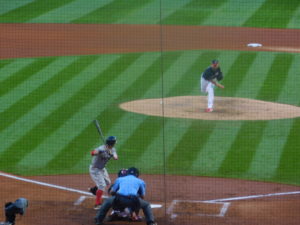 The Indians and Red Sox are both coasting to their respective division titles, and Monday night offers the first look at how these two teams matchup in 2018 in the first of seven regular season games.

The Red Sox currently have a 9 1/2-game lead in the AL East over the Yankees and sit at 51 games above .500. The Indians have a 12-game lead over the Twins in the abysmal AL Central.

If this does wind up being a playoff matchup, it will be the second time in three years that the Indians and Red Sox meet in postseason play. In 2016 of course, the Tribe swept Boston in the ALDS. Last season, both teams were knocked out in the divisional round against the Yankees and eventual champion Houston Astros.

It is important to note, however, that there are key players missing on both sides for this first matchup. Edwin Encarnacion and Trevor Bauer are both on the DL for Cleveland, while Chris Sale is on the DL for Boston with left shoulder inflammation.

But still, even with key pieces out, the next four days of games are pretty big ones for both teams as they close in on October baseball.