PREVIEW: Indians look for 12th win against the Tigers this season on Saturday 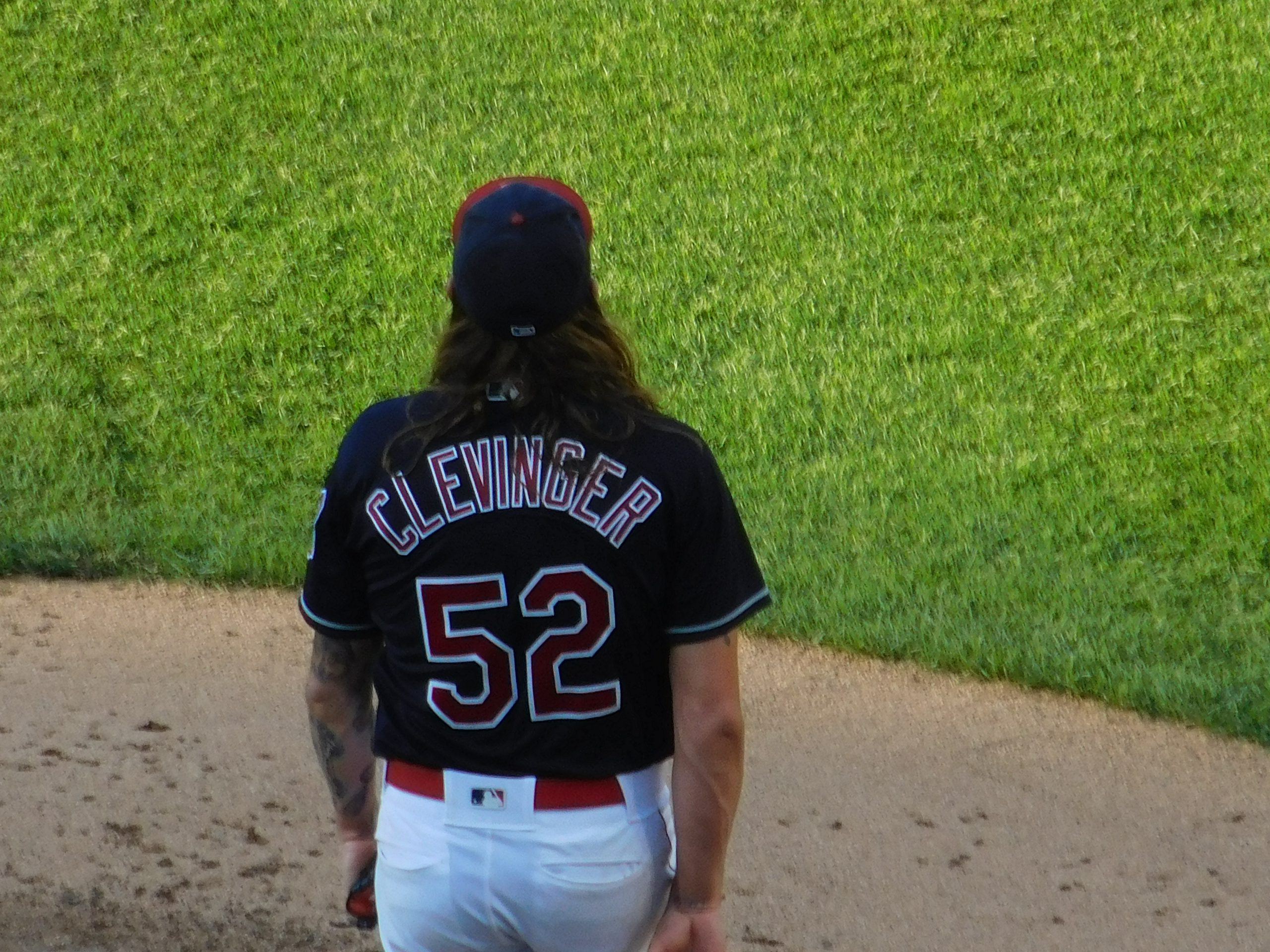 DETROIT–The Cleveland Indians (56-46, 24-25 away) are looking to continue their dominance against the Detroit Tigers (44-61, 26-26 home) Saturday evening. The Tribe is coming off an 8-3 win Friday night to improve their record to 11-3 against the Tigers for the season, with five more meetings to go.

Unfortunately for the Indians they will be down another outfielder as Tyler Naquin was scratched late because of hip soreness, he was replace in the lineup by Raja Davis. That makes three outfielders the Indians are down with Lonnie Chisenhall out for another month or so with a calf strain and Bradley Zimmer out 8-12 months after shoulder surgery. The Tribe were already hunting for another addition for the outfield but after the Naquin news, they must trade for someone.

The pitching matchup will be right-hander Mike Clevinger (7-6, 3.43 ERA) versus left-hander Blaine Hardy (3-3, 3.77). Hardy will replace Francisco Liriano, who was scheduled to pitch this game but will miss his start because of an allergic reaction that landed him in the hospital. Hardy will be making his first career start against the Tribe, but has made 23 appearances against them for a 2-2 record and a 5.47 ERA. This will be his first time seeing Cleveland this season.

Clevinger is hoping to get back on the winning track having lost his last three starts. He comes into today’s game having faced the Tigers seven times, once in relief. He has a 4-1 record and a 2.36 ERA.

Indians OF Naquin Heading Back to Cleveland with Hip Injury, What’s Next for the Tribe Outfield?
Indians, Giants reportedly interested in Minnesota’s Brian Dozier