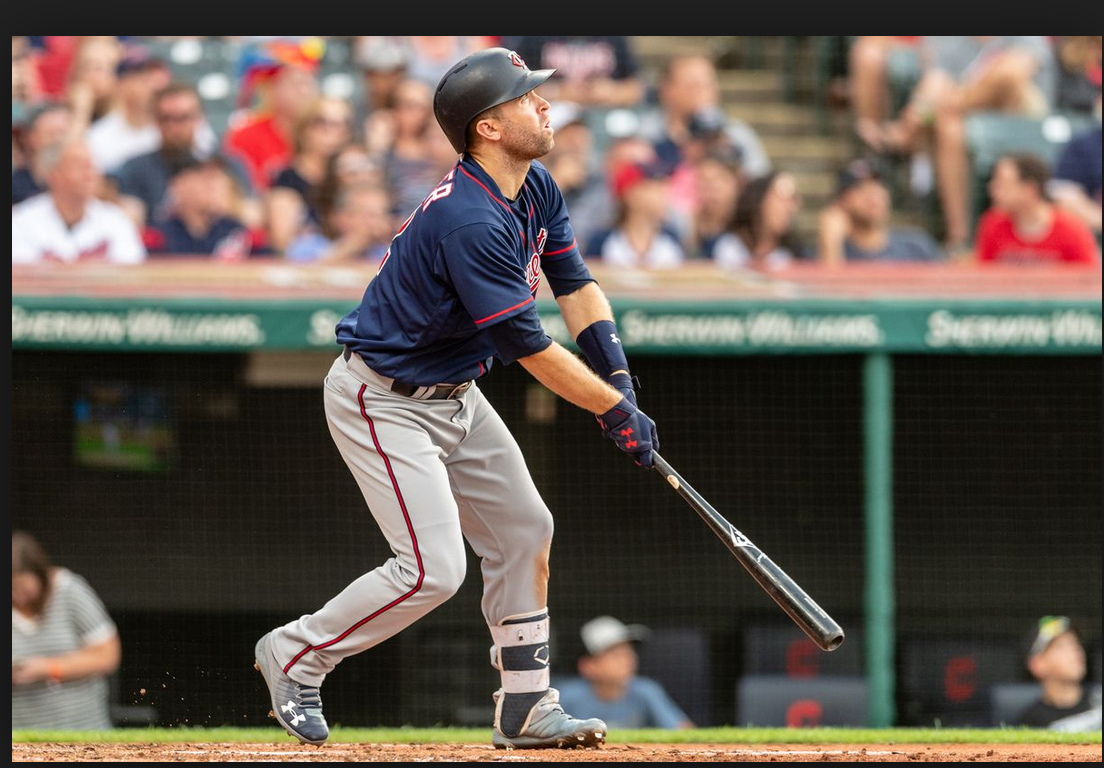 CLEVELAND– The Minnesota Twins are reportedly still interested in selling as the trade deadline looms, and the Indians may be interested buyers.

According to Mike Berardino, Twins beat reporter for the Pioneer Press, Minnesota is interested in trading second baseman Brian Dozier. Both the Indians and the San Francisco Giants have been scouting Dozier, according to his report.

Two more potential landing spots for Brian Dozier, per sources: #SFGiants and #Indians. Both clubs have been scouting #mntwins 2B this week. Panik is on DL (groin) and Kipnis is having another down year (.629 OPS vs RHP). CLE still considering 2B/3B/OF options, I hear.

Dozier is slashing just .226/.307/.409. His numbers aren’t that far off from the Indians current second baseman Jason Kipnis (.219/.306/.362). If the Indians did land Dozier, it may potentially push Jason Kipnis into the outfield rotation, where the team is in desperate need of some help due to injuries. Kipnis played in the outfield towards the end of 2017, and during the Tribe’s ALDS series against the Yankees.

Dozier has recorded 14 total homers in 54 games at Progressive Field, his most at any away ballpark.

The 31 year old is making $9 million dollars this year on an expiring contract. The Indians have also reportedly expressed interest in Texas outfielder Joey Gallo.

PREVIEW: Indians look for 12th win against the Tigers this season on Saturday
OPINION: The Browns don’t need to sign Dez Bryant