Indians OF Naquin Heading Back to Cleveland with Hip Injury, What’s Next for the Tribe Outfield? 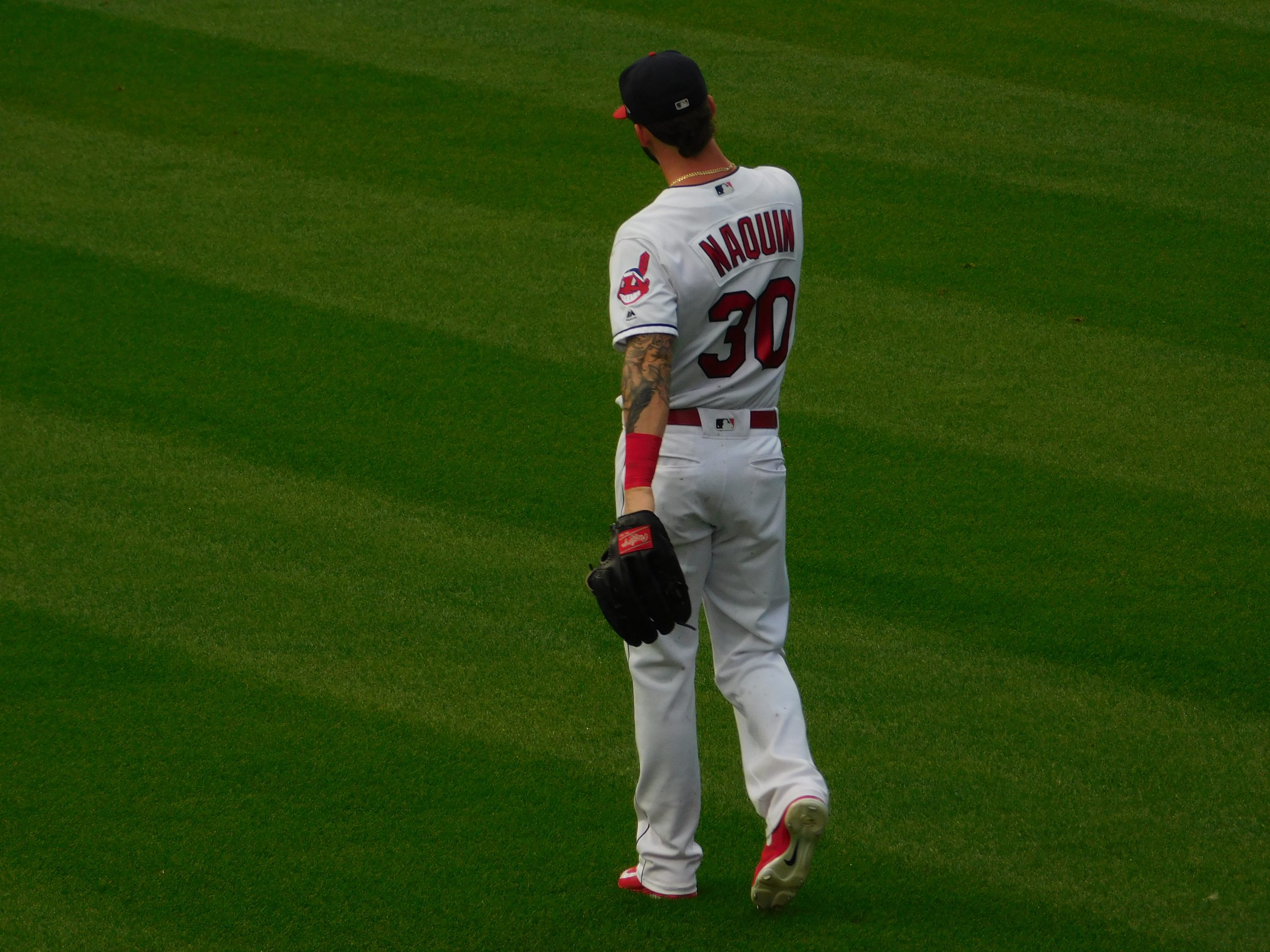 The Indians outfield injuries cropped up again on Friday night, this time before the team even took the field.

Tyler Naquin, who was scheduled to start in center for the Indians in their first of three battles with Detroit, was a scratch with what the team stated was ‘right hip discomfort.’

The issue was severe enough that the team said they are sending Naquin on the short trip back to Cleveland to get checked out, meaning there very well could be a roster move coming today.

That move more than likely will be another call up for outfielder Greg Allen, who has been with the Tribe a few times already this season, hitting .209 in 45 games, smacking one homer and driving in five runs.

Naquin’s injury might also put even more emphasis this week on the team making a deal for another outfielder, something the team has already been looking at for the past few weeks.

The latest name to pop up is Rangers OF Joey Gallo, a power-hitter who can hit the ball out of the park, but also this season is hitting below .200 (.190) with 25 homers and 56 RBI.

Adam Jones of the Orioles is another name that remains of interest to the Indians.

In the case of both players, the Philadelphia Phillies, who acquired former Indians SS Asdrubal Cabrera on Friday from the Mets, are reported to be in the mix for each as well.