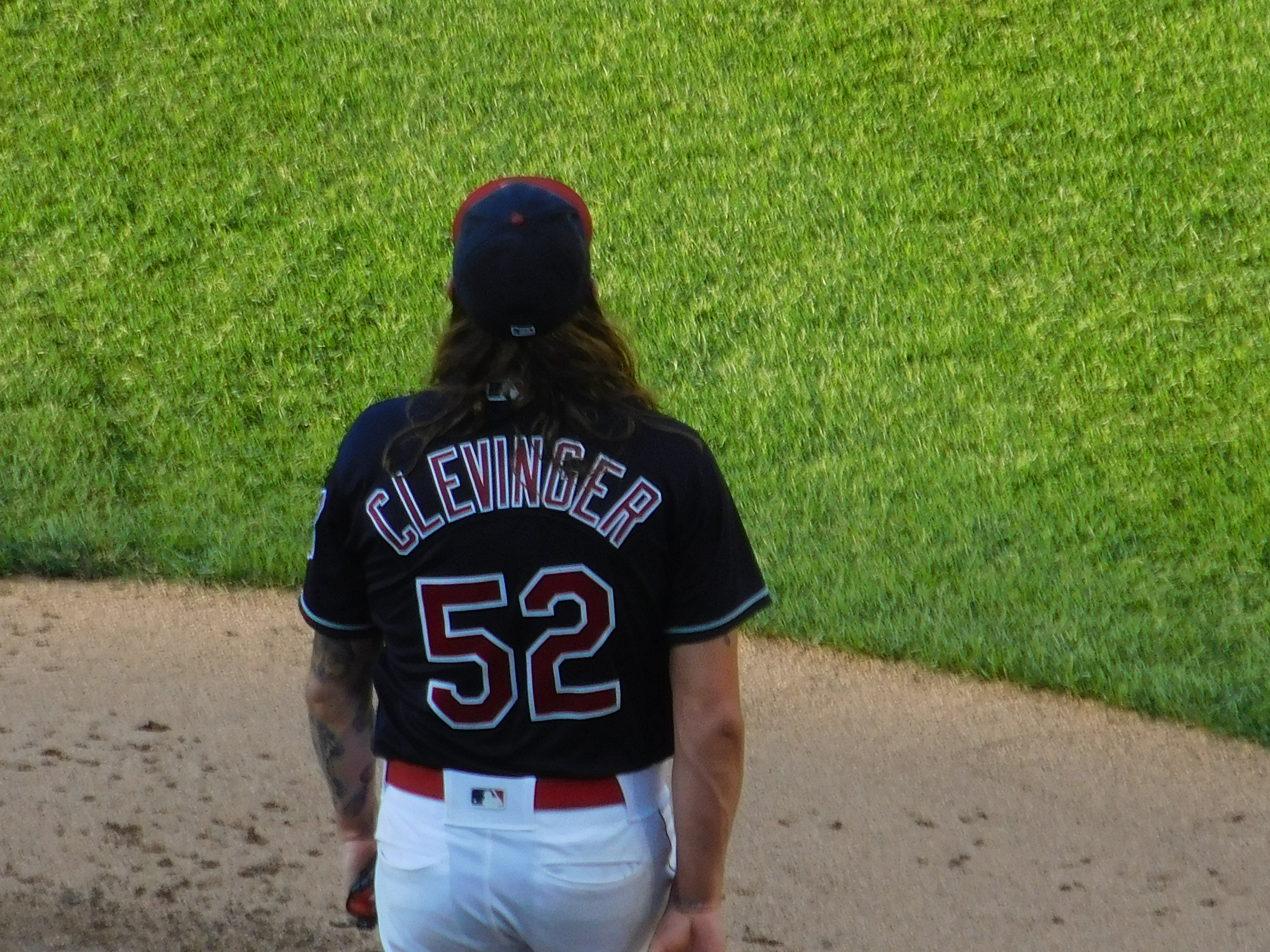 ARLINGTON, Texas– The Cleveland Indians (54-43) close out their series against the Texas Rangers (41-58) on Sunday afternoon.

The Tribe put on an offensive show last night, topping the Rangers by a whopping 13 runs, 16-3. After Friday night’s extra-innings, one run win, it was good to see that the Indians still had plenty of gas in the tank. Check out three takeaways from the game here.

Clevinger is coming off his fifth loss of the year, as he gave up four earned runs in the Tribe’s 5-4 loss to the Yankees on July 14. This will be the second time he has faced Texas this season– he gave up three runs in Cleveland’s 8-6 loss to the Rangers on May 1.

Gallardo is coming off his worst start since returning to Texas, when he allowed 6 runs over 5 innings in an 8-4 loss to the Boston Red Sox on July 10.

With last night’s game, the Indians broke a tie for second place in baseball for home runs hit. They now have 137 on the season compared to Boston’s 134. They remain behind the New York Yankees (162).