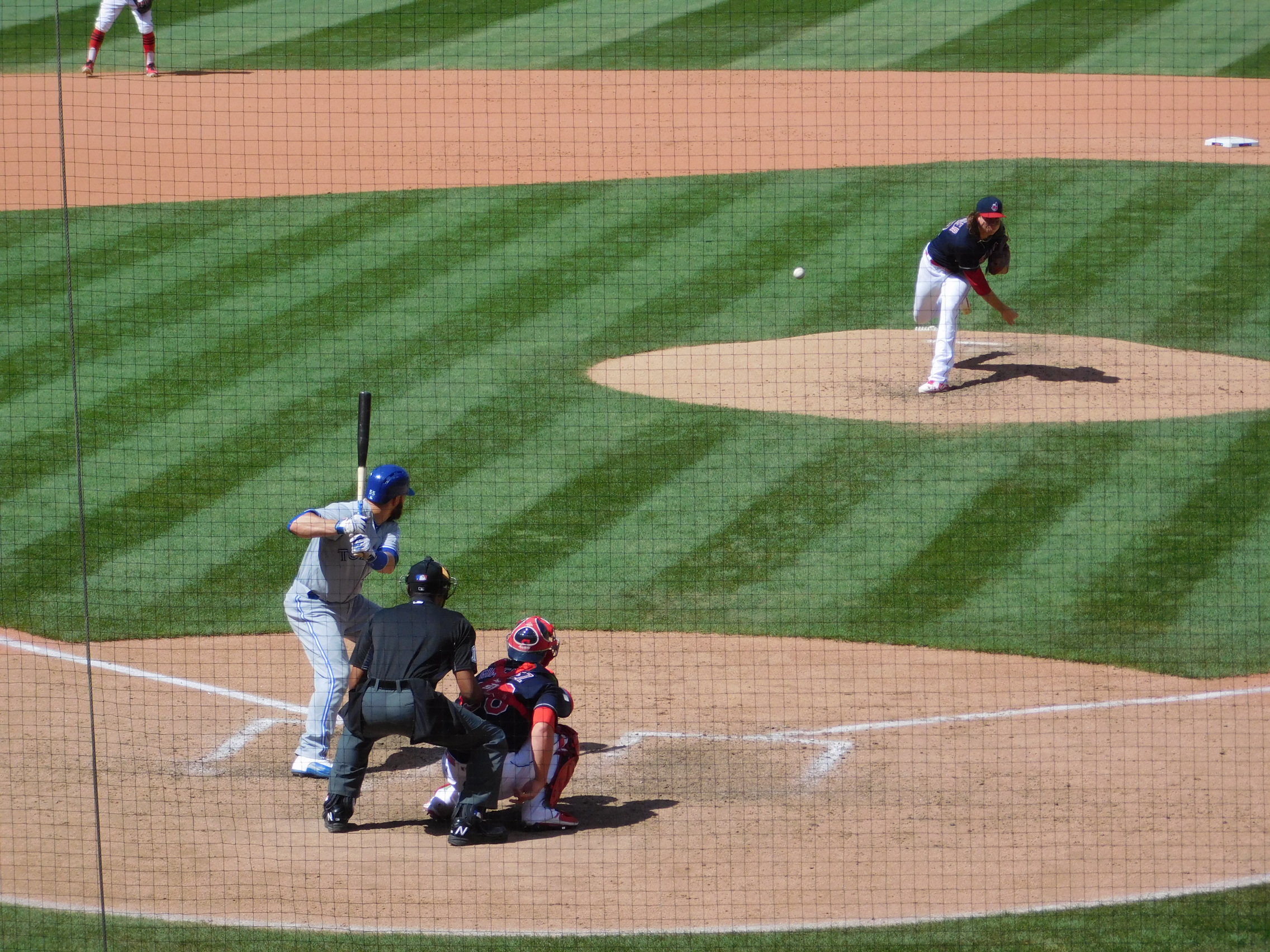 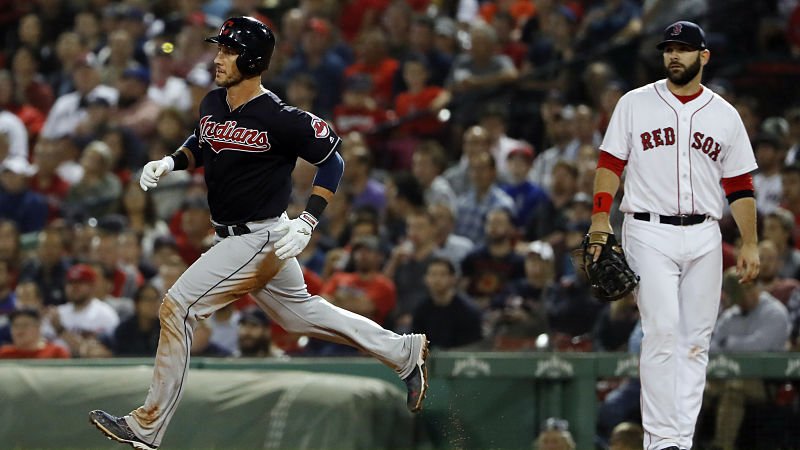 Last night the Indians scored a quick run in the first off the Royals, but after that they were unable to do anything at the plate, going 1-for-10 overall with runners in scoring position.

They will look to put that bad night behind them tonight, but it will be interesting to see the lineup as Terry Francona likely will give some of the regulars a day off at some point this weekend with the playoffs looming and the team getting close to a week off before they have to play again.

On a high note, the offense did have a big nights two nights ago against the Sox, putting up 10 runs.