Indians Offense Explodes in 14-6 Beat Down of the Royals; Three Takeaways 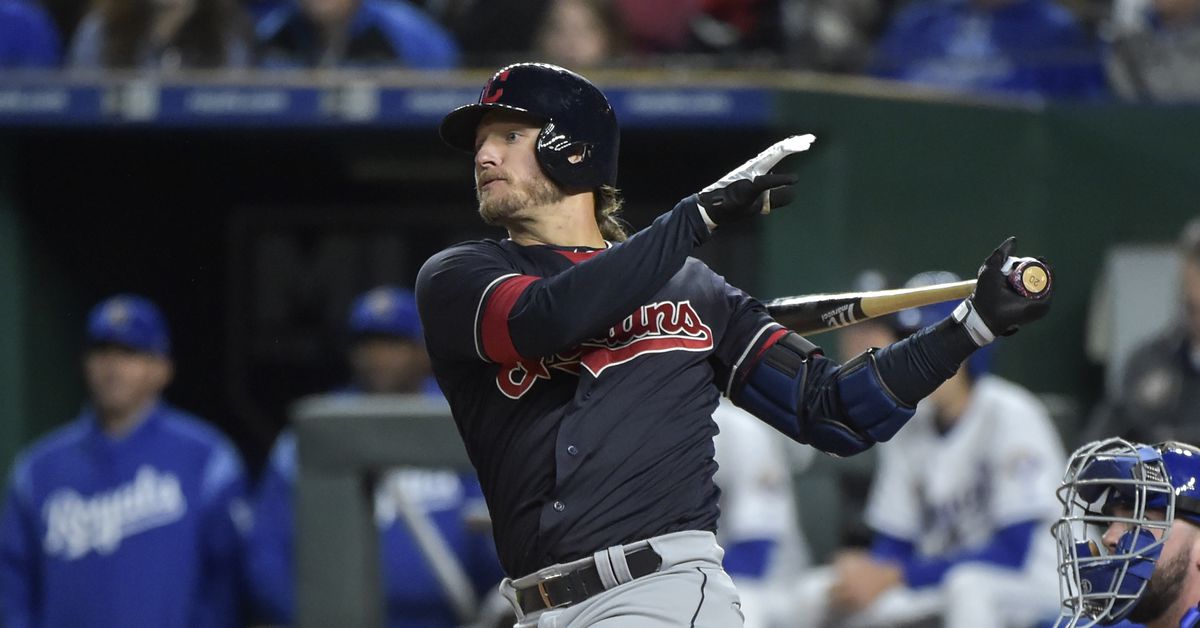 The Indians reached 90 wins on Friday night in Kansas City against the Royals, with starting pitcher Mike Clevinger getting his 13th win of the season as he gets ready to start what looks like game three of the ALDS a week from Monday against the Astros, topping KC 14-6.

The offense was the story in the big victory, with the team putting up their biggest inning of the season, scoring 10 runs. The 7th inning explosion was cemented by a grand slam by Josh Donaldson, who looks more than ready for the playoffs.

Jason Kipnis also homered for the Indians, as it looked like a low scoring affair as it was 1-0 Indians till the 7th inning when the Tribe offense came to life.

Here’s a quick three takeaways from the win for the Indians, who will be back in action looking for win 91 on Saturday.