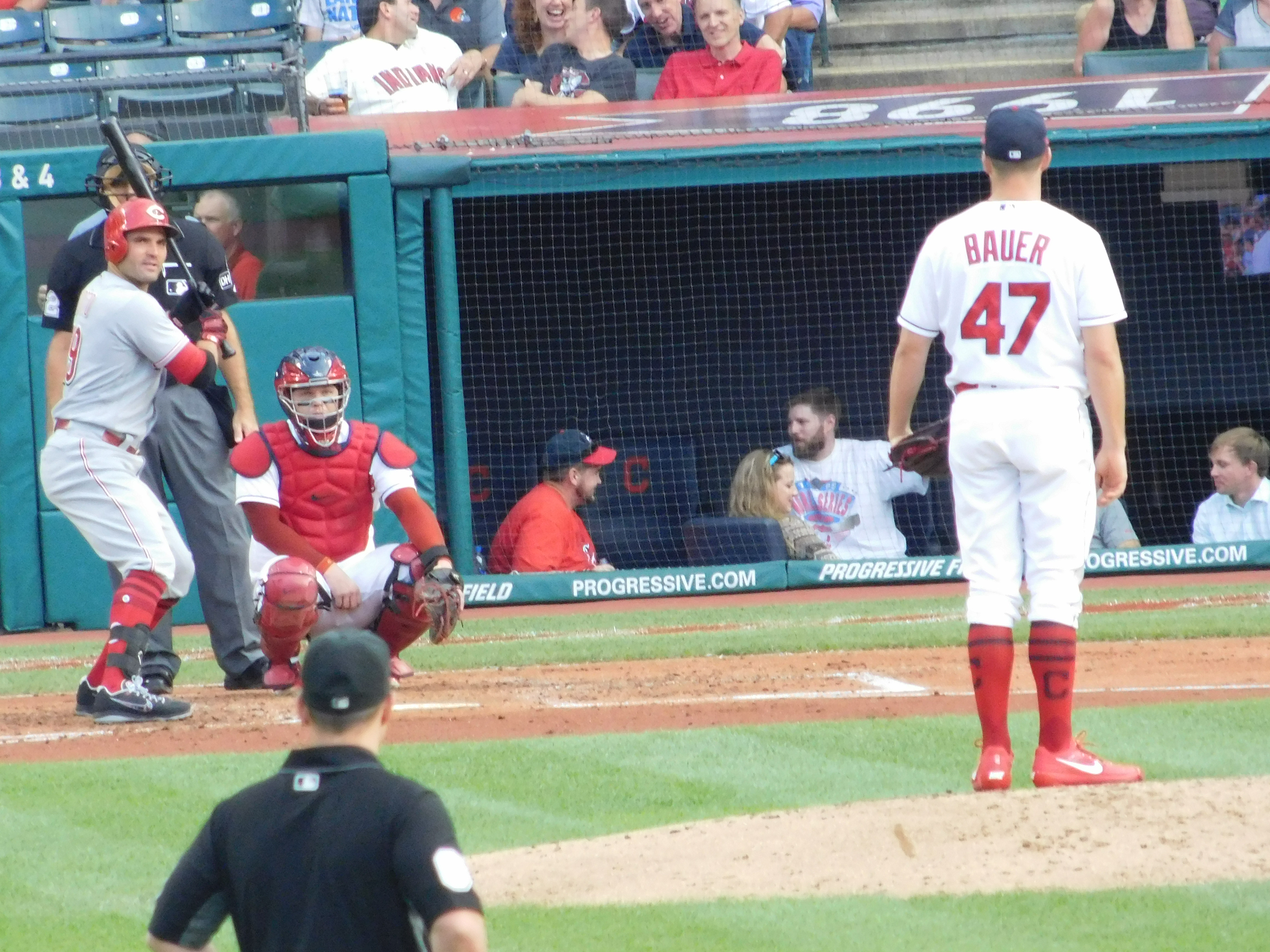 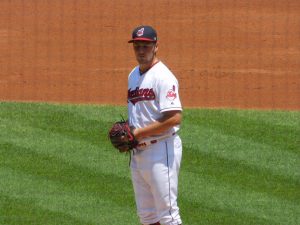 Bauer will be making his sixth start in the month of July on Tuesday night against the Twins. In the month of July, the Indians have won in 4 out of the 5 starts in which Bauer started, although Bauer is only 2-0 he has set the team up for success most of the time.

The Indians starting pitcher had one difficult start in July and that was following the All-Star Break against the Texas Rangers. Bauer only pitched 4.0 innings, gave up 9 hits, 4 earned runs, walked 5 batters, and struck out 7 Rangers hitters.

Outside of that start against the Rangers, Bauer has pitched in 29.2 innings, has given up 19 hits, 3 earned runs, 8 walks, and has 37 strikeouts.

Bauer will be making his second start against the Twins on Tuesday night. In his previous outing on June 2, Bauer pitched in 5.2 innings, gave up 6 hits, 3 earned runs (7 total), 3 walks, and 11 strikeouts. Bauer fell to 4-4 on the season following the 7-1 loss.

Needless to say, he will be looking to bounce back from that loss.