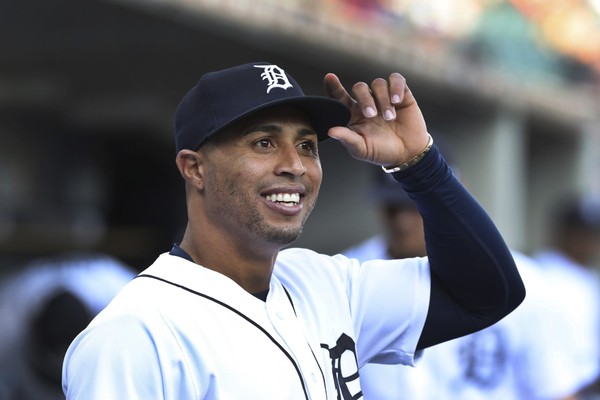 The Indians have gone within their division to find an outfielder as the MLB Trade Deadline closes in, as Tuesday the team acquired outfielder Leonys Martin as well as right-handed minor league pitcher Kyle Dowdy. from the Detroit Tigers.

In return the Indians give up minor league Akron shortstop Willi Castro.

The news was broke by Robert Murray of The Athletic.

Martin is hitting .251/.321/.409 with nine homers and seven stolen bases on the season. He will get playing time in center along with Rajai Davis and Greg Allen, who was called up on Monday for pitcher Adam Plutko who was sent to AAA Columbus.

The 21-year-old Castro was hitting .245 for Akron this season.

The new Tribe outfielder played five seasons with the Texas Rangers, where in his time there his .255 with 20 homers, 120 RBI and 84 steals.

He played in 2016 with the Mariners and started 2017 there before being traded to the Cubs for a player to be named later.

He signed with Detroit this offseason December 5th, and played 78 games with 303 at bats for Detroit.