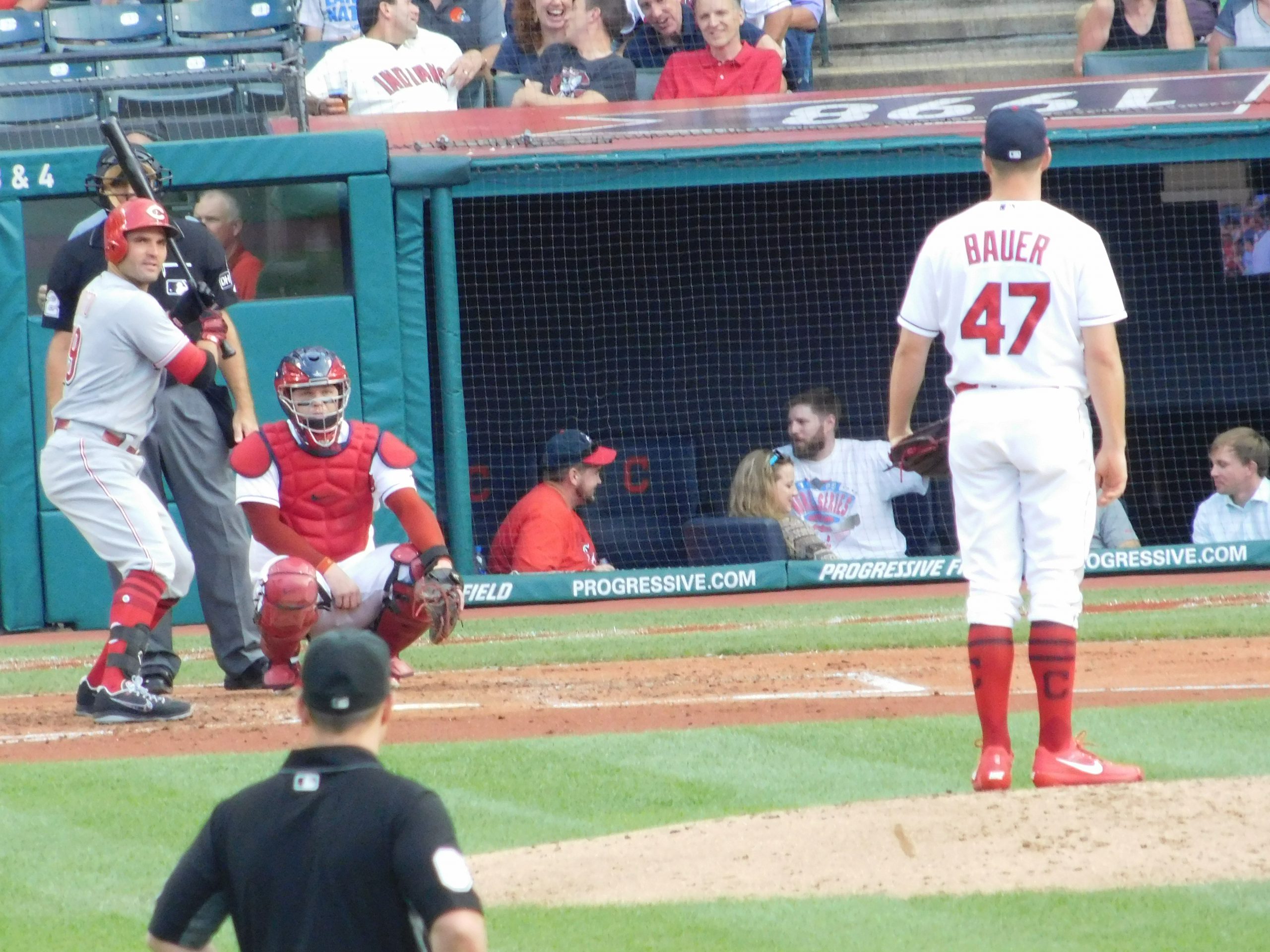 1.) Continue to Beat up on AL Central Foes 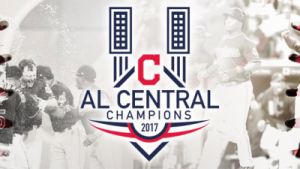 The Indians took 2 of 3 games against the Detroit Tigers this past weekend and have dropped the first game against Minnesota to begin their three-game series. The Indians have a record of 30-15 this year against AL Central opponents and need to continue their success to clinch an early playoff berth for the 2018 Playoffs.

I know to mention the Playoffs at the end of July is a bit absurd but it is a strong possibility the Indians can clinch the division in early September if they beat up on divisional opponents; especially with the Twins being 8 games back to end July.

If the Indians clinch their berth early on, the team can essentially coast and be well rested heading into the hopes of a better playoff run compared to the 2017 season.

Crazy to think about but keep in the back of your mind Tribe fans.