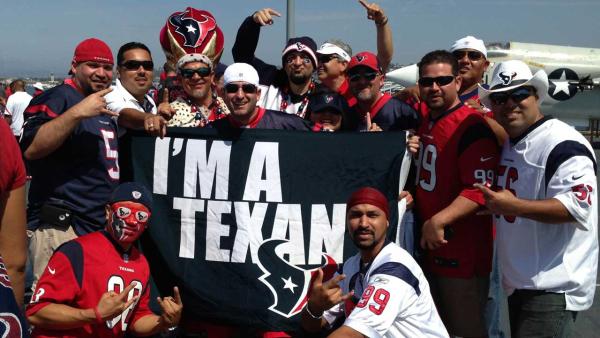 The QB situation in Houston is a tough one. Brian Hoyer did not come out strong and didn’t look a guy you want starting on a team with so much promise like the Texans. Hopefully this team can find a way to complement their defense with an offense that can keep them off the field.

No. 2 overall pick Marcus Mariota had himself a game, carving up the Tampa Bay defense in-route to a 42-14 victory, not to mention tossing four TD’s. We may have ranked this team a little higher than expected, but the teams below suffered some horrendous losses.

With the exception of Matt Forte, this team is going to have a hard time being productive on offense. Injuries to rookie WR Kevin White and Alshon Jeffery (battling a calf injury) are crippling to Jay Cutler. Look for Martellus Bennett, the tight end, to get some more targets next week.

If you’re looking for Kirk Cousins to bring this team out of the depths of the power rankings, you may want to bring a good book. The rushing attack spear-headed by Alfred Morris (121 yards) is promising, but this team is going to need some strong quarterback play to move up the list.

Three points. That is all the Teddy Bridgewater –led offense could muster up in a game dominated by San Francisco on Monday night. Adrian Peterson is going to have to back up all that talking during the offense when he stated he was the best running back in the NFL.