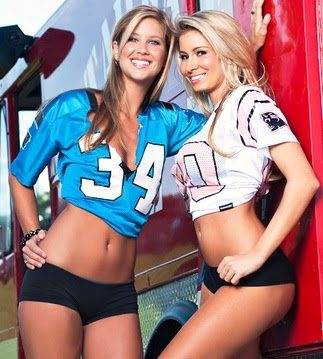 Cam Newton and the Panthers took advantage of a stunted Jacksonville offense. 1-0 is a great way to start after the franchise QB signed his $104 million ($60 mill. guaranteed) contract this past off-season.

The Giants are going to be an interesting team to follow this year. Madden 16 cover star Odell Beckham Jr. was held to just 44 yards on 5 catches on a night in which Eli Manning struggled to distribute the ball.

Shutting down the Browns offense by forcing turnovers and establishing a strong running game were two main reasons the Jets don’t find themselves at the very bottom of the barrel in our power rankings. It is hard to say if Brandon Marshall can return to elite status but he most certainly had Joe Haden’s number all game long.

The Saints fell victim to Arizona’s run defense and high-powered offensive assault. Khiry Robinson and Mark Ingram didn’t even combine for 50 yards and both averaged less than 3.0 yards per carry. Drew Brews is very much looking forward to newly acquired RB C.J. Spiller to return from injury sooner rather than later.