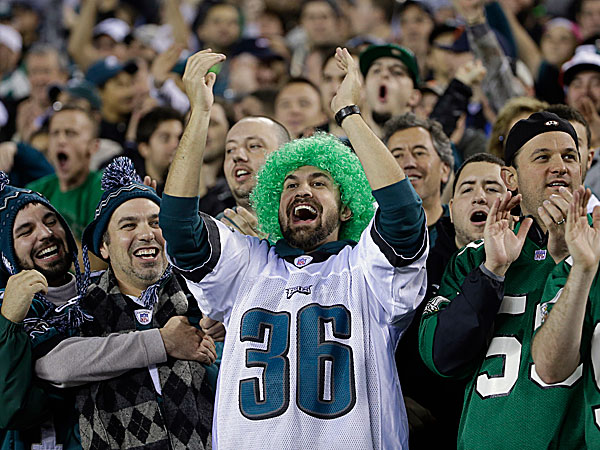 Special teams and defense are definitely this team’s strengths. The young man Aaron Donald made his name known amongst the Seattle offensive line if it wasn’t already. Jeff Fisher is building something in St. Louis and I know I will be keeping an eye on this squad for weeks to come.

In a game with many headlines, Pittsburgh struggled to stop the dominating Patriots offensive game plan. Antonio Brown continued his streak of 5 catches and 50 yards pushing that to 34 games straight. DeAngelo Williams filled in nicely for suspended Le’Veon Bell, piling up 127 rushing yards on 21 carries.

The Eagles suffered a heart-breaker in Atlanta. Sam Bradford threw the ball over 50 times completing 36 of those, and Darren Sproles had a nice game for Philly. Unfortunately, it was not enough in the end as the Eagles missed a field goal with just 2:44 left in the 4th quarter.

Starvin’ Jarvis Landry had a big game on special teams, (punt return TD) and at receiver against a depleted Washington team. Jordan Cameron had a solid outing with his new team finishing with 4 catches for 73 yards.

Fantasy owners rejoice – Carlos Hyde is a beast. Carving up the Minnesota defense for 165 yards and 2 TD’s, look for this rushing attack to buckle defensive fronts all year long.

Second-year TE Eric Ebron and rookie Ameer Abdullah were the offensive stand-outs for this team in Week 1, each scoring a TD. The Lions defense struggled against a strong Philip Rivers performance and will need to improve to see a jump in the rankings.