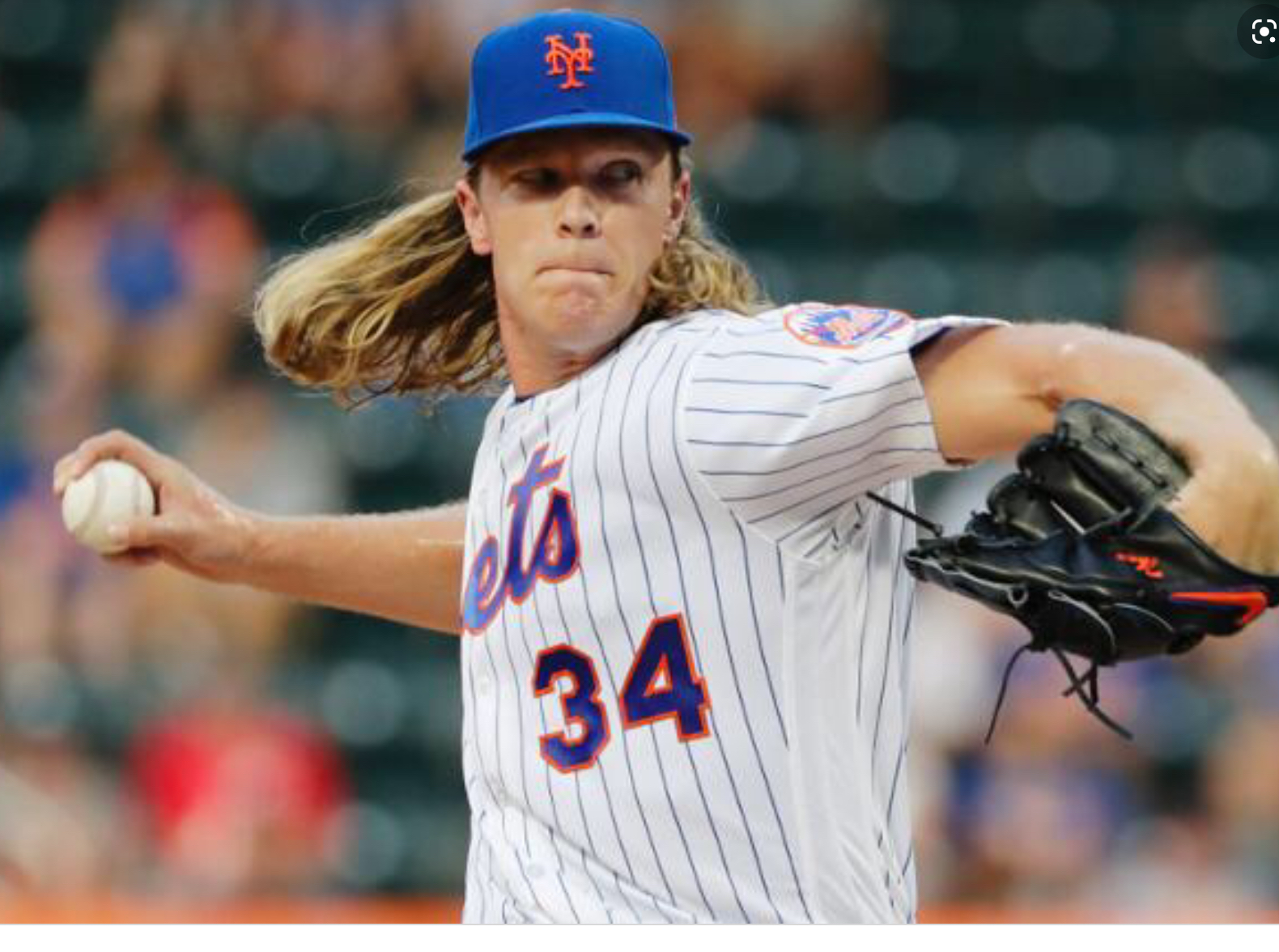 We got some FRINGE for you right here, we call it a SWEEP in NYC. #LFGMhttps://t.co/d2OtJLujaz

The Indians account wasn’t exactly wrong in calling the Mets a ‘fringe playoff team,’ as they currently even with the sweep of the Tribe sit 1.5 back of a wild card spot in the National League behind Washington and St.Louis.

Indians Look to Escape from New York with a Win Over the Mets After Two Straight Losses
“Mr. Smile” Goes the Extra Mile, leads the Tribe to Victory over Kansas City