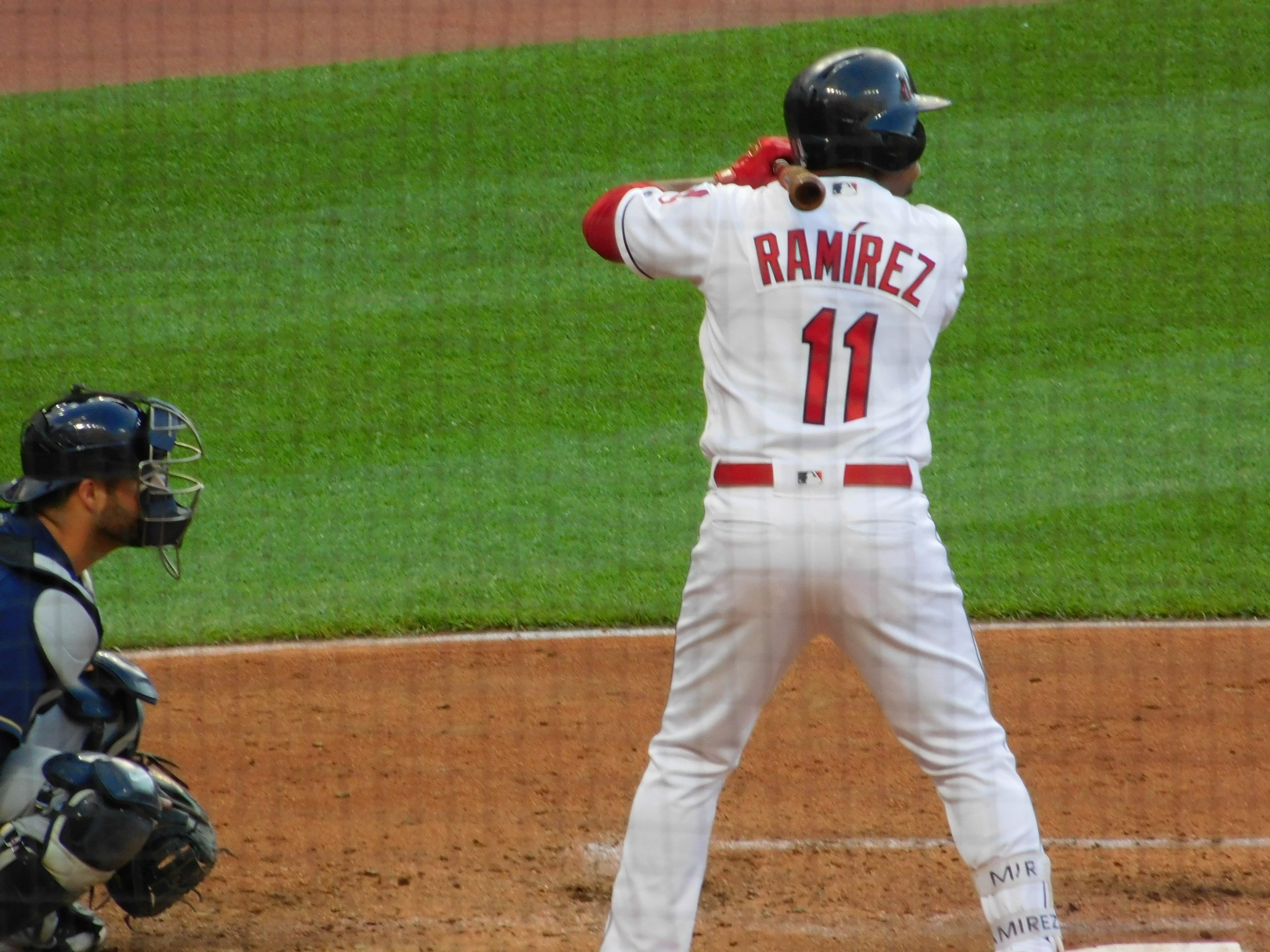 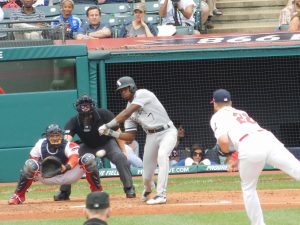 When the bats are going the way they were today and Corey Kluber is on the mound, the Indians are basically impossible to beat.

Kluber picked up his 11th win of the year and his sixth against divisional opponents, going seven shutout innings, allowing just one hit and striking out seven.

The only hit Kluber gave up came in the second inning as Omar Narvaez singled to left field with two outs. He retired the final 14 batters he faced after walking Charlie Tilson in the third inning.

He’s now won both of his starts against the White Sox this season, tossing 13 total scoreless innings.