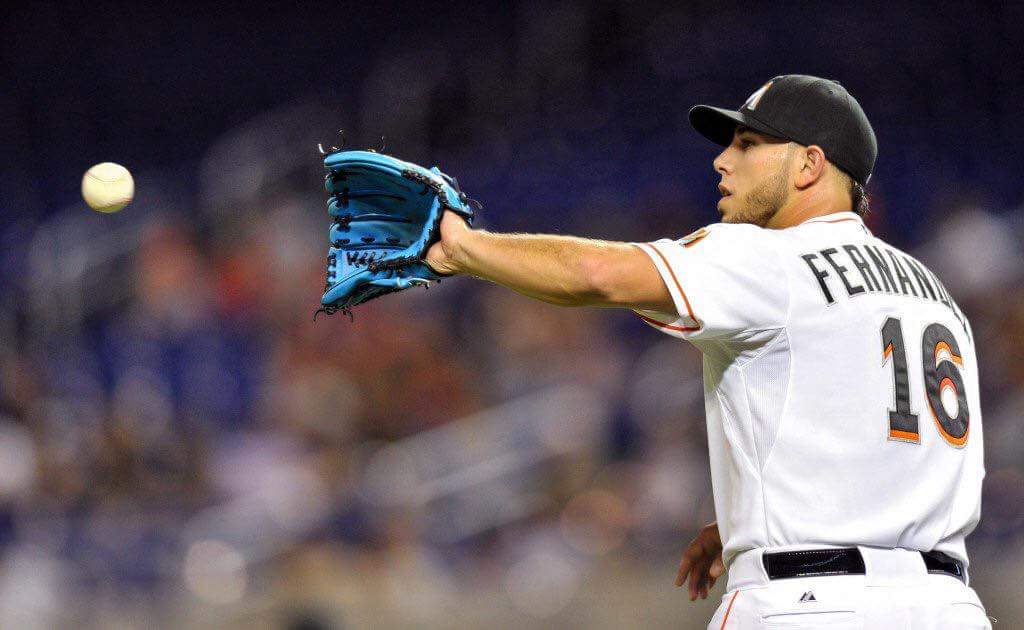 Baseball lost an rising star, but more importantly, a young man who was beloved by friends, family, fans and teammates.

24-year-old Jose Fernandez was one of the three people killed in a boating accident early Sunday morning.

One of the best stories about Fernandez was happened when he was 15 years old, he and his family attempted to flee Cuba for the fourth time, via sea.

During that journey, his mother fell overboard in the middle of the night and Fernandez saved her life.

Baseball fans will remember Fernandez for how many strikeouts he recorded in his brief career and we’ll never know how many Cy Young Awards or All-Star appearances he would earn over his career if his life were not cut short.

But by all accounts of people who have interacted with Fernandez, baseball lost a great person, first and foremost.

The tragedy is eerily similar to what happened with two members of the Cleveland Indians in 1993, when  Steve Olin, 27, and Tim Crews, 31, were killed on Little Lake Nellie in Clermont, Florida, when their motorboat crashed into a dock.

Indians manager Terry Francona spoke with reporters before the game and said:

Here's Francona, speaking about the loss of Jose Fernandez. pic.twitter.com/OutxdmlC7G

Indians players reacted to the shocking news on Sunday morning:

Terrible tragedy, my heart is with your family and the other victims'. RIP José. What a terrible loss for our MLB fraternity ??

The Cleveland Indians will observe a moment of silence before the start of Sunday afternoon’s game.