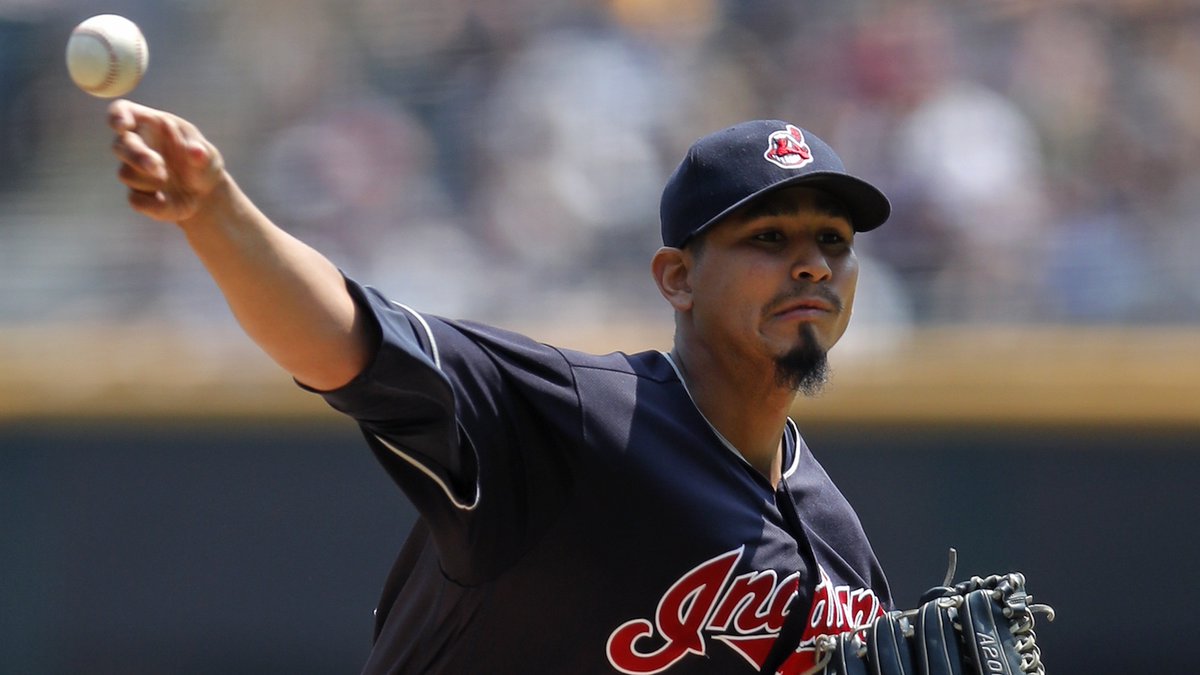 Toronto- The Cleveland Indians and Toronto Blue Jays met Friday night for the second game of their weekend series, the Blue Jays were able to even things up with a 3-2 win in 11 innings. Carlos Carrasco did everything he could to make sure the Indians had a chance to win this one late, striking out 14 Blue Jay batters. Friday nights performance was the 5th time in his career that Carrasco struck out 14+ hitters, including his second time versus Toronto.

The Indians offense on the other hand was quite most of the night, besides a few fireworks in the 5th and 6th innings. The runs were courtsey of the 97th RBI on the season for Jose Ramirez in the 5th and Yan Gomes home run in the 6th.

The Indians defiantly had their chances Friday night, but were not able to capitalize. There were numerous opportunities in which the Indians had runners in scoring position with less than two outs but they failed to take advantage.