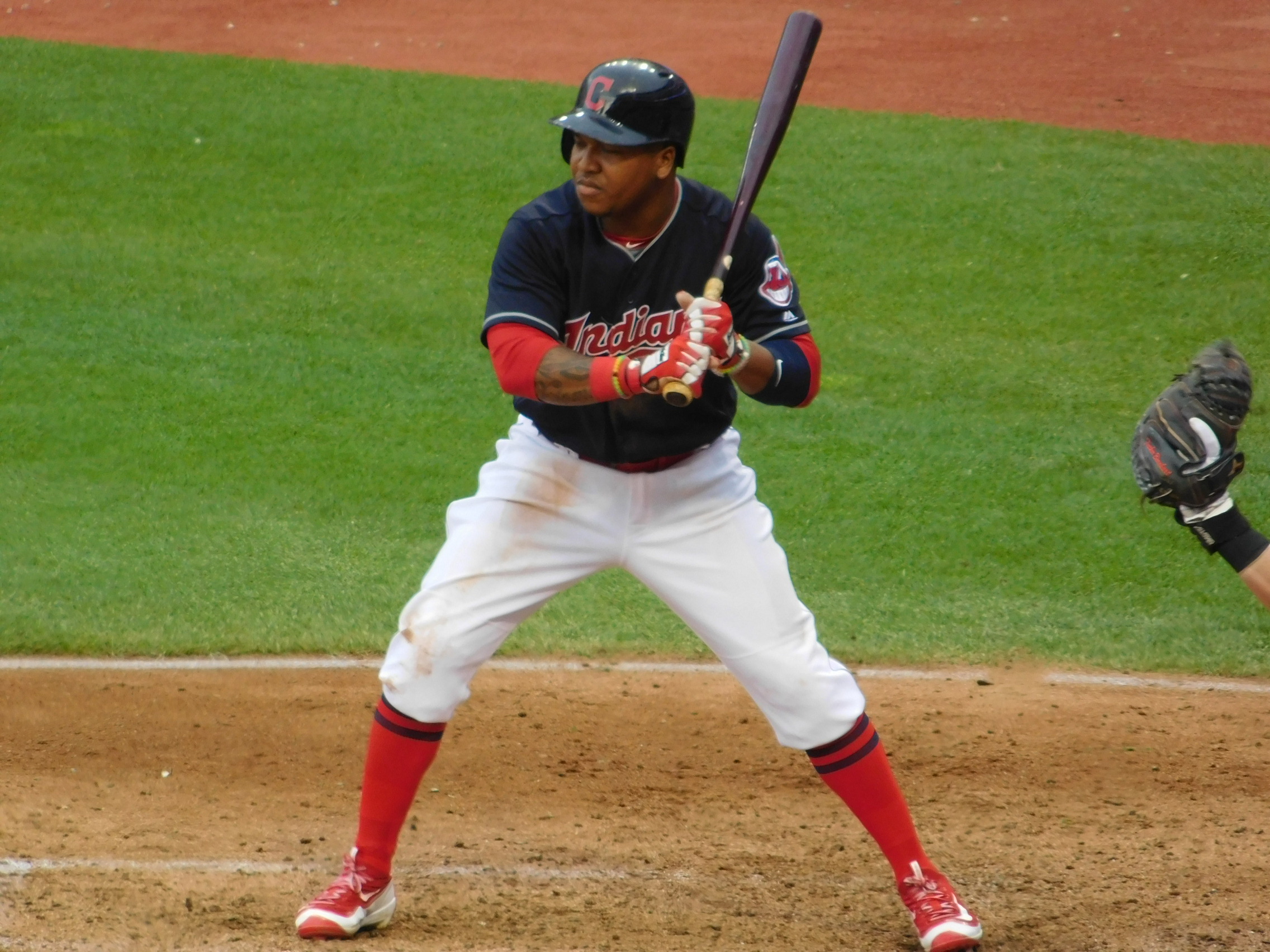 CHICAGO– While it wasn’t the prettiest win during their streak, it was still a win.

Trevor Bauer recorded his 15th win of the year, while Cody Allen got his 24th save. It was also another standout day for the Tribe offense, as they outhit Chicago 10-6, and went three-for-nine with runners in scoring position.

Here are our three takeaways from the 12th straight victory.