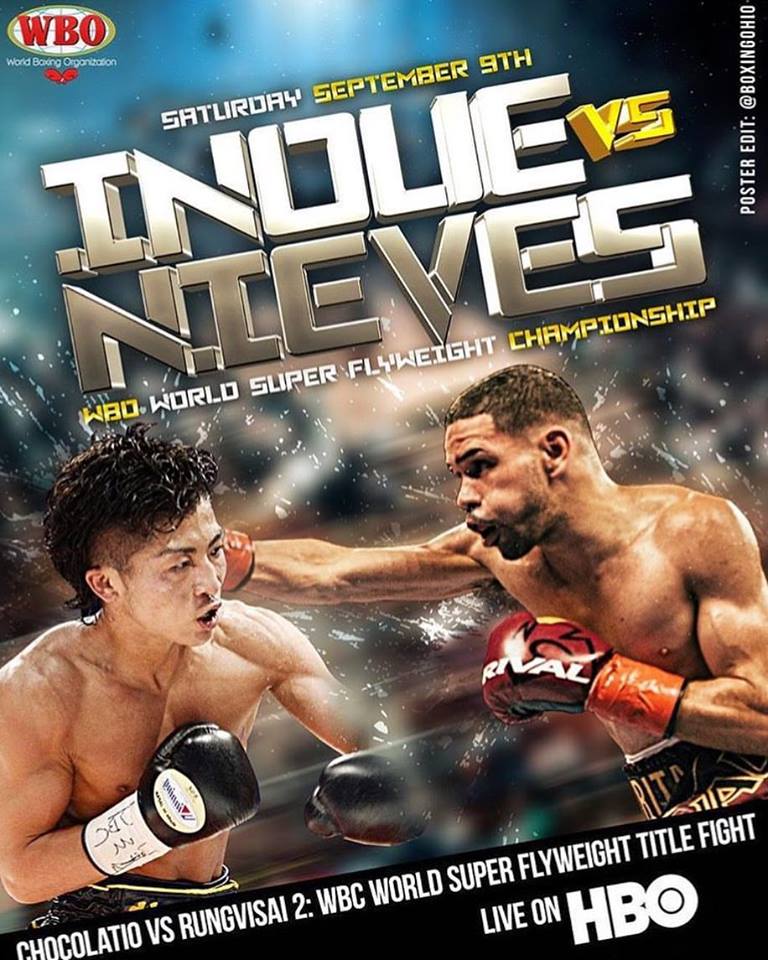 Antonio Carita Nieves is one of the world’s most respected boxers, and he just happens to be from our own backyard here in Northeast Ohio. 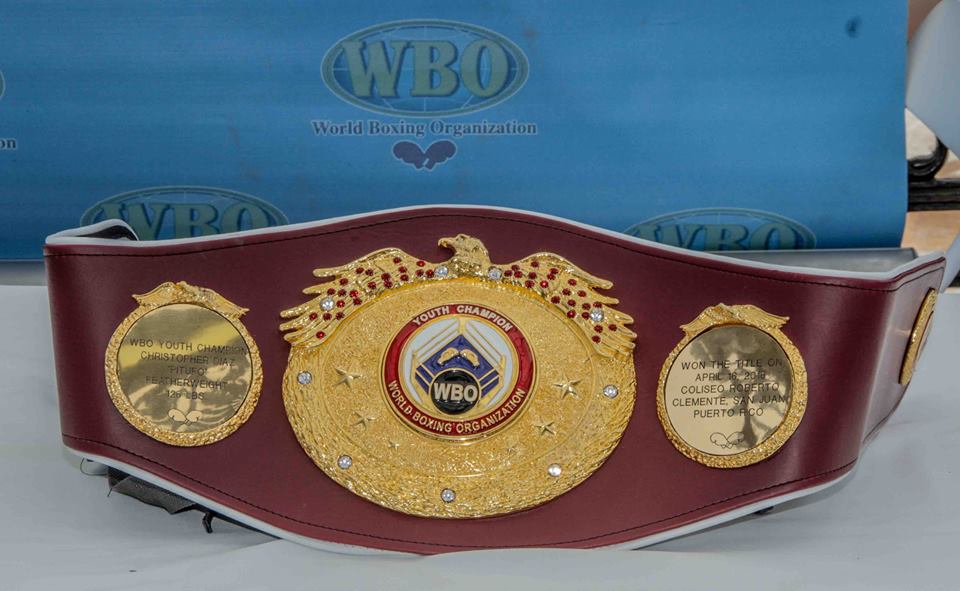 A PNC Banker by day, Nieves has carved out an impressive path in the Boxing World by night.  He has one of the biggest fights of his career this Saturday Night on HBO as he takes on Naoya Inoue in Carson, California at the Stub Center.  The fight is for the WBO Junior Bantamweight Title and will be shown on HBO.  One of, if not the biggest Fight Network on the planet. 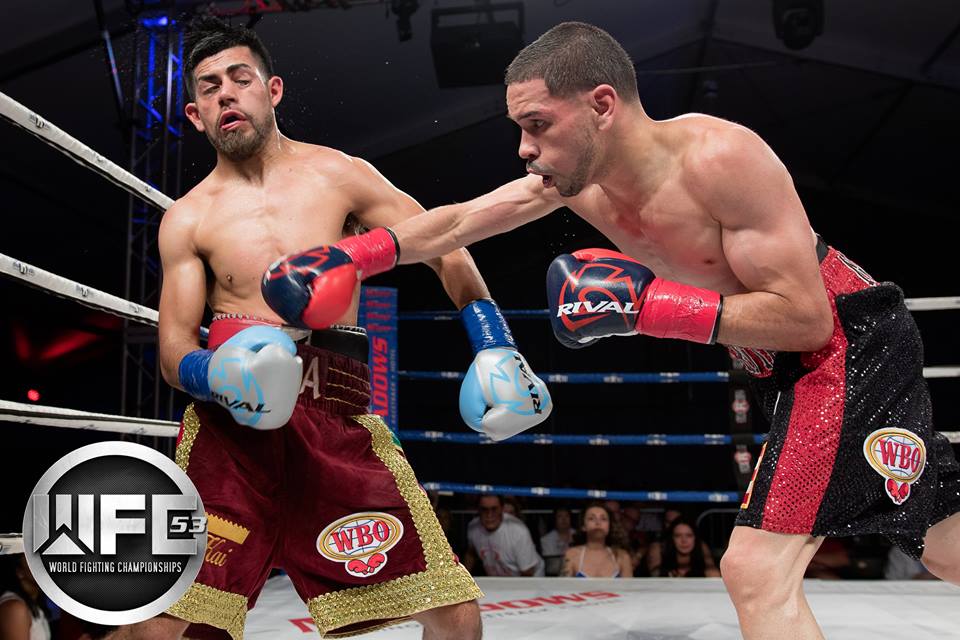 Nieves has earned this honor with hard work, spilling blood on multiple canvas, and also more often than not, handing out the punishment.  He is an impressive 17-1-2 with 9 knockouts coming into this fight with Naoya and has also tasted gold several times in his career. 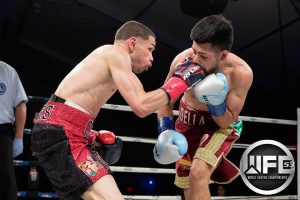 He defeated Oscar Mojica to win the North American Boxing Organization bantamweight title.  Before turning pro Nieves was a multiple-time Cleveland Golden Gloves open champion and was national runner-up in 2011. 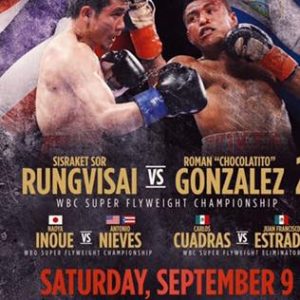 His only loss was highly disputed by those who saw it, and still makes little to no sense to this day.  On March 10, 2017 Nieves defended his NABO title against Nikolai Potapov on ShoBox and lost by split decision.  There is no doubt in anyone’s mind that this young, hungry, determined 30-year-old has a bright future that will continue this Saturday night on HBO. 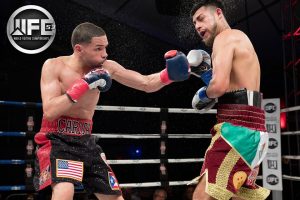 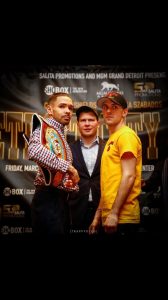 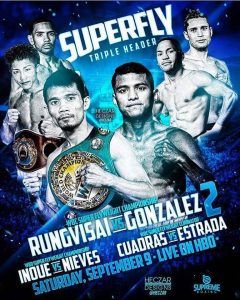 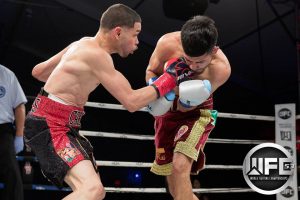 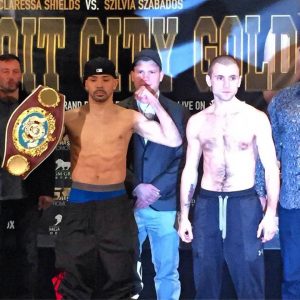