Indians make history as they roll to 14th straight win 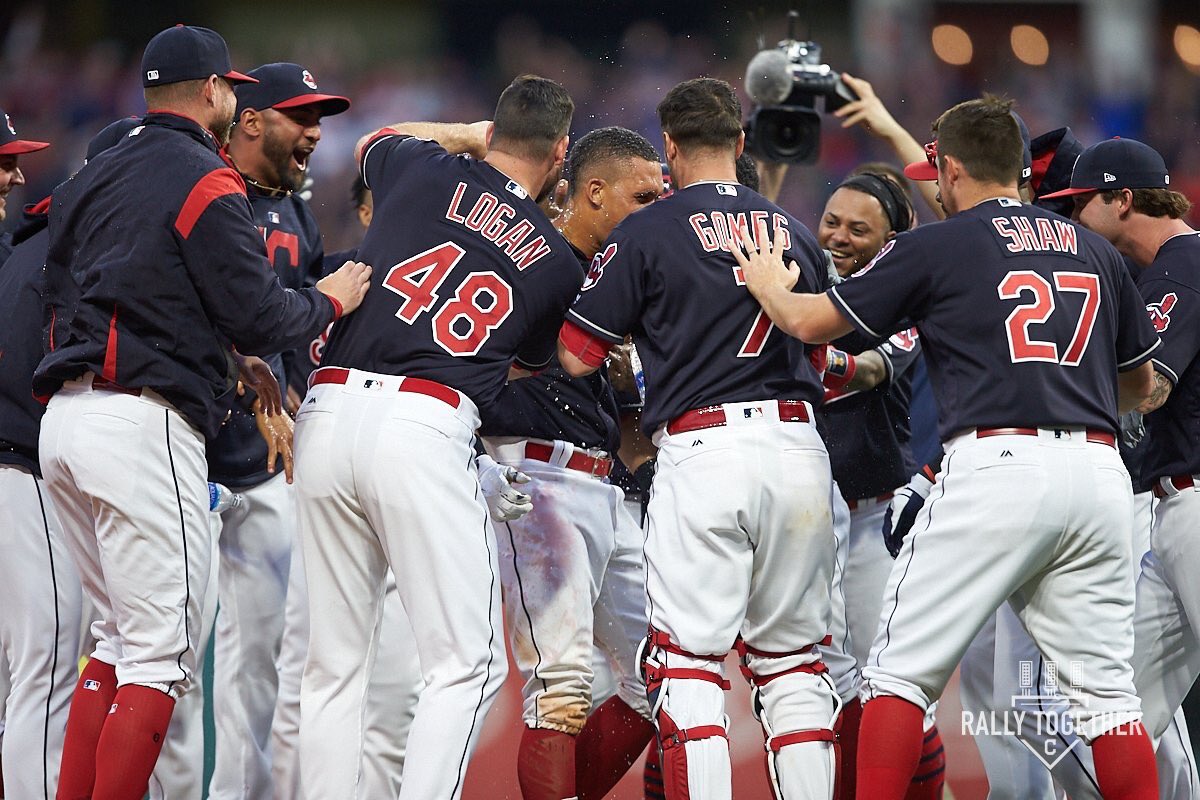 CLEVELAND– For the second consecutive year, the Cleveland Indians have won 14 games in a row.

Last night, the Tribe topped the White Sox, 5-1, to tie the franchise record for most consecutive wins that the team set last year from June 17-July 1.

Tonight, they’ll have the chance to surpass that record as they play one final game in Chicago before heading home. Indians ace Corey Kluber will be on the mound.

But regardless of what happens tonight, just how rare is it to win at least 14 straight games in back-to-back years? The last time it happened was just over 80 years ago, when the Chicago Cubs did it in 1935 and 1936.

Regardless of when this streak ends, it’s been a wild ride for both the fans and the players. Given the stage we are at in the season, it’s arguable that this streak is even better than last season’s. This team is peaking at the exact right time, and given the way that the Houston Astros have been playing lately, it won’t be surprising if the Indians overtake them for the top spot in the American League.

There’s still plenty of baseball to be played in the final month of the season, but if the Indians can continue to be efficient on both offense and defense, and continue to stay loose while doing it, there’s no telling how far they can go come October.