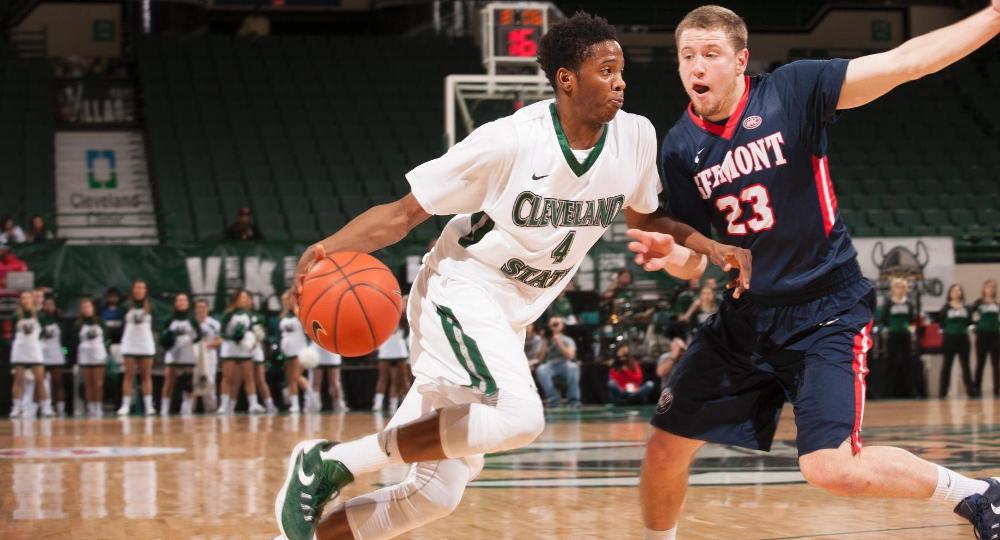 **All information provided via release by CSU Althletics**

CLEVELAND– The Cleveland State Vikings men’s basketball program has announced their non-conference schedule, according to a release.

For their only exhibition game during the 2017-18 season, the Vikings will host Cedarville on Nov. 2. After that, they will open the regular season at Akron on Nov. 11 for the Third Annual Northeast Ohio Coaches vs. Cancer Doubleheader.

After that, the Vikings will head to Rutgers on Nov. 14, and will then host Coppin State three days later. On Nov. 20 they will go to East Carolina, and then host Central Connecticut State on Nov. 24.

On Nov. 28 CSU will host Arkansas State before heading out on the road to take on Kent State on Dec. 2 and Western Michigan on Dec. 6.

The final five non-conference games will take place against Notre Dame College on Dec. 10, followed by a face-off against Niagra on Dec. 19 and Cincinnati on Dec. 21. They will have one home game against the Toledo Rockets on Dec. 23 during that stretch, before heading to Michigan State on Dec. 29 for the last non-conference game of the year.

**All information provided via release by CSU Althletics**