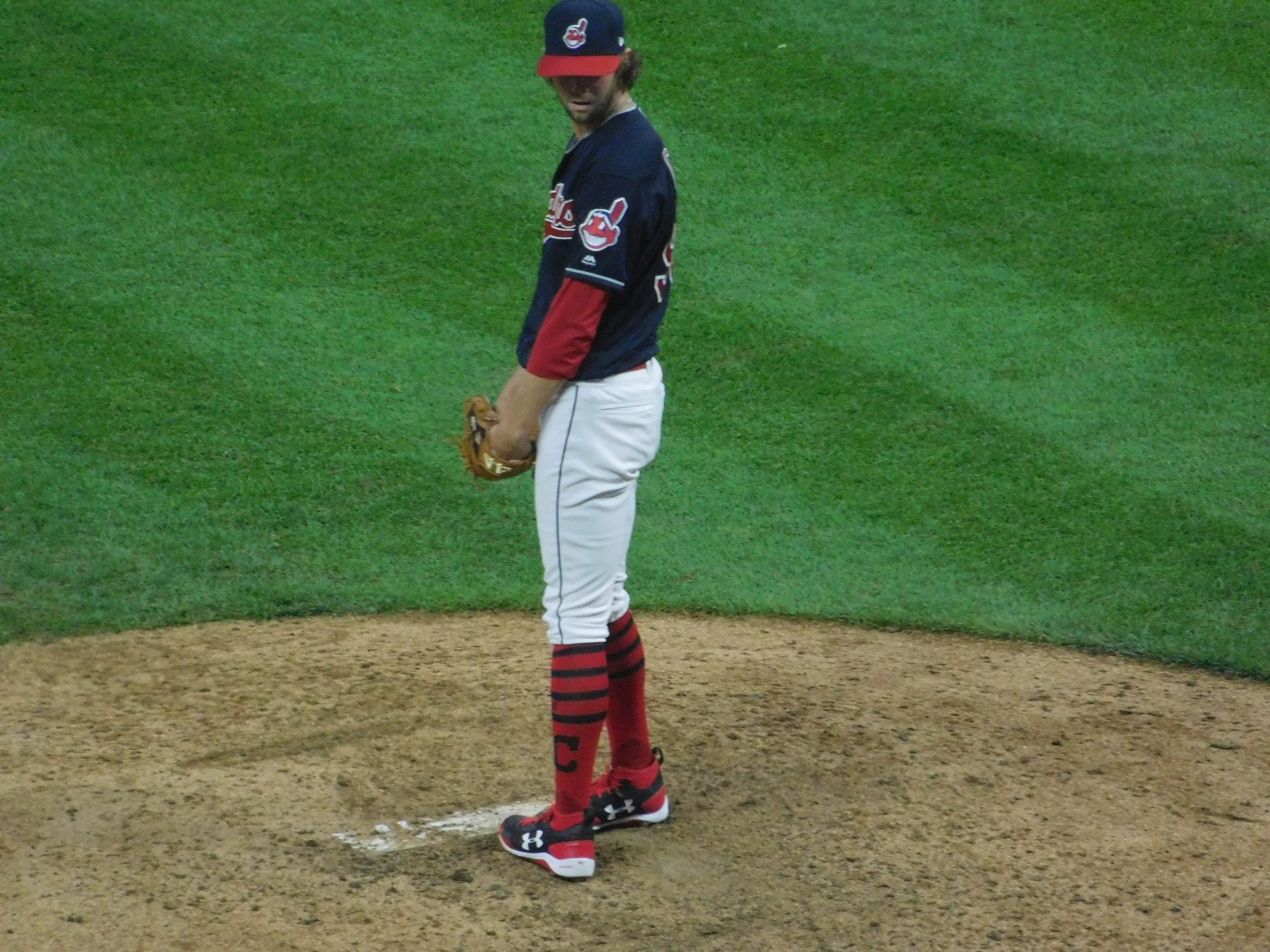 The inconsistency of Cleveland’s bullpen is of major concern. The pen held the Twins at bay in Friday’s win yet collapsed in the second game of the series. Sunday’s game in Minnesota will most likely decide the fate of the division race. The Indians have won the AL Central Division the past three years.

The Tribe can still snag a Wildcard spot however, the way they are playing as of late, that’s a tall order.

Tribe’s starter Aaron Civale pitched a solid 5 innings allowing only one run. Yasiel Puig doubled in the 6th to tie the game and Carlos Santana scored on a wild pitch to put Cleveland up 2-1. The 7th inning showcased the collapse of the bullpen when the Twins scored three runs to take the lead.

Back in early August, the Indians finally took sole possession of the division by a half game but only managed to hold onto to it for 24 hours. Since then the Twins have a .708 winning percentage while the Tribe holds a lowly .440.

Credit must be given to the Twins for playing playoff caliber baseball. It comes down to which team wants it more. The Indians have struggled to show that they are deserving of the crown.

The team has been riddled by injuries yet have managed to stay afloat.

The one thing they have failed at is being consistent. The offense struggles and even when the starting pitcher produces a solid outing more often than not the bullpen can’t hold onto the lead. With the division on the line and a half-game behind Oakland for the second wild card spot it doesn’t help that The Indians have lost six of their last eight games.

All eyes are on Sunday’s afternoon game. On paper the Indians have a good shot with Mike Clevinger taking the mound. Clevinger was named the American League pitcher of the month for August.

Minnesota hasn’t named a starter for Sunday due to Kyle Gibson’s injury. The Twins could make it an extended bullpen game or Devin Smeltzer is an option. Smeltzer is 1-2 with a 4.00 ERA. It’s do or die in Minnesota on Sunday and the Tribe must swing the momentum.