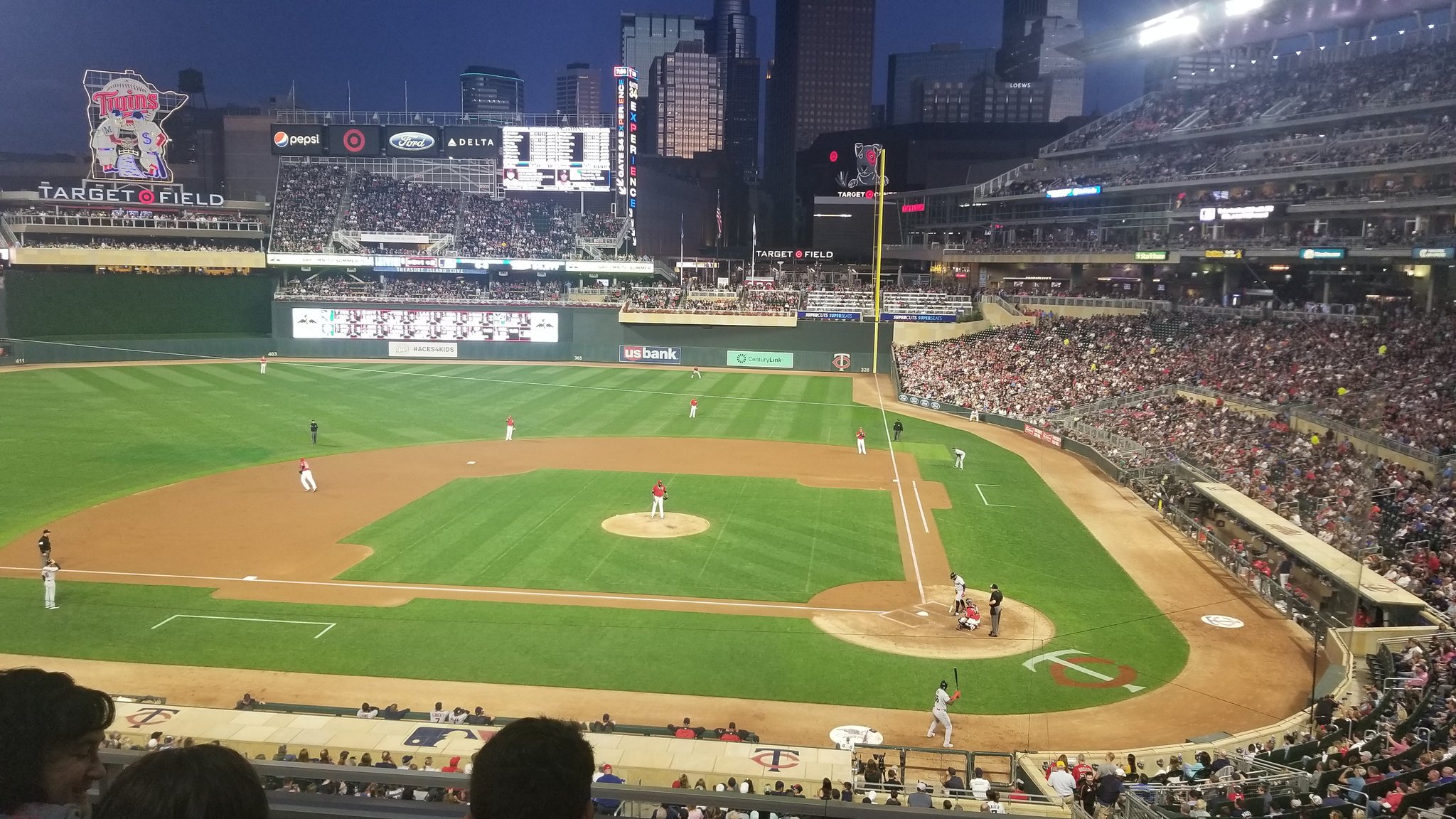 Just when you think it’s safe to turn all your attention to the Browns and that the Indians season is over, the team goes out and wins a game against their biggest AL Central rival, the Twins.

Friday night the Tribe got some late clutch hitting, scoring four times in the 11th inning to eventually top the Twins 6-2 at Target Field.

The win puts the Indians back to 5.5 back of Minnesota in the AL Central, and it also means that in 14 meetings in 2019 the Indians have won eight of them, a number that could be huge if the teams find themselves tied at seasons end.

The two teams will meet five more times, two more in Target Field and then three at Progressive Field next weekend to start the Indians final homestand.

The 11th inning saw a couple of heroes, some of which we will talk more about below. For now, it’s huge win for the team as they look to gain more ground over the next two days.

Here’s a look at the big win for the Tribe.

The Indians were holding in there with the high-powered Twins, holding them to two runs over the first 10 innings. With fans holding their breath, they put together a huge 11th inning pushing four runs across.

The inning saw big hits by Roberto Perez that broke the 2-2 tie and made it 3-2, and then maybe the biggest hit of the game, an infield single by Francisco Lindor that scored another run making it 4-2.

The final two runs came on a sharply lined single to left by Oscar Mercado that give the Tribe a four-run lead. The pen did the rest, and fans can finally go to bed knowing the Wahoos were in the win column in game one of the three-game series.

The bullpen has been used so much as of late and has been struggling, but after starter Adam Plutko left the game after six good innings, the pen did a great job holding the Twins at bay.

All of them got the job done, not allowing a Twins run to score, and eventually the Indians offense finally got around to some big hits to get the win.

Clippard earned the win, while Goody was good enough in the 11th needing 13 pitches with two K’s to get the job done.

3. Plutko Should Get Some Kudos

Many Indians fans tend to groan when they know that Adam Plutko is that night’s starter, but on Friday he did an excellent job going six innings, allowing two runs on seven hits.

He didn’t factor in the decision by any means, but what an effort from a guy who has often been overlooked in the rotation this season.

Plutko walked one and stuck out five in the six innings, throwing 90 pitches before Terry Francona went to the pen which also did an excellent job.

The last time Plutko took the mound against the Twins – he allowed four runs on nine hits in six innings.

As of now he will take the mound a week from today when the Indians take on the Twins at Progressive Field.

Lopez Shuts Down the Indians; Sox Take Finale of Four-Game Set in 7-1 Win Over Tribe
Indians Bullpen Implodes in a Crucial 5-3 Loss to the Twins