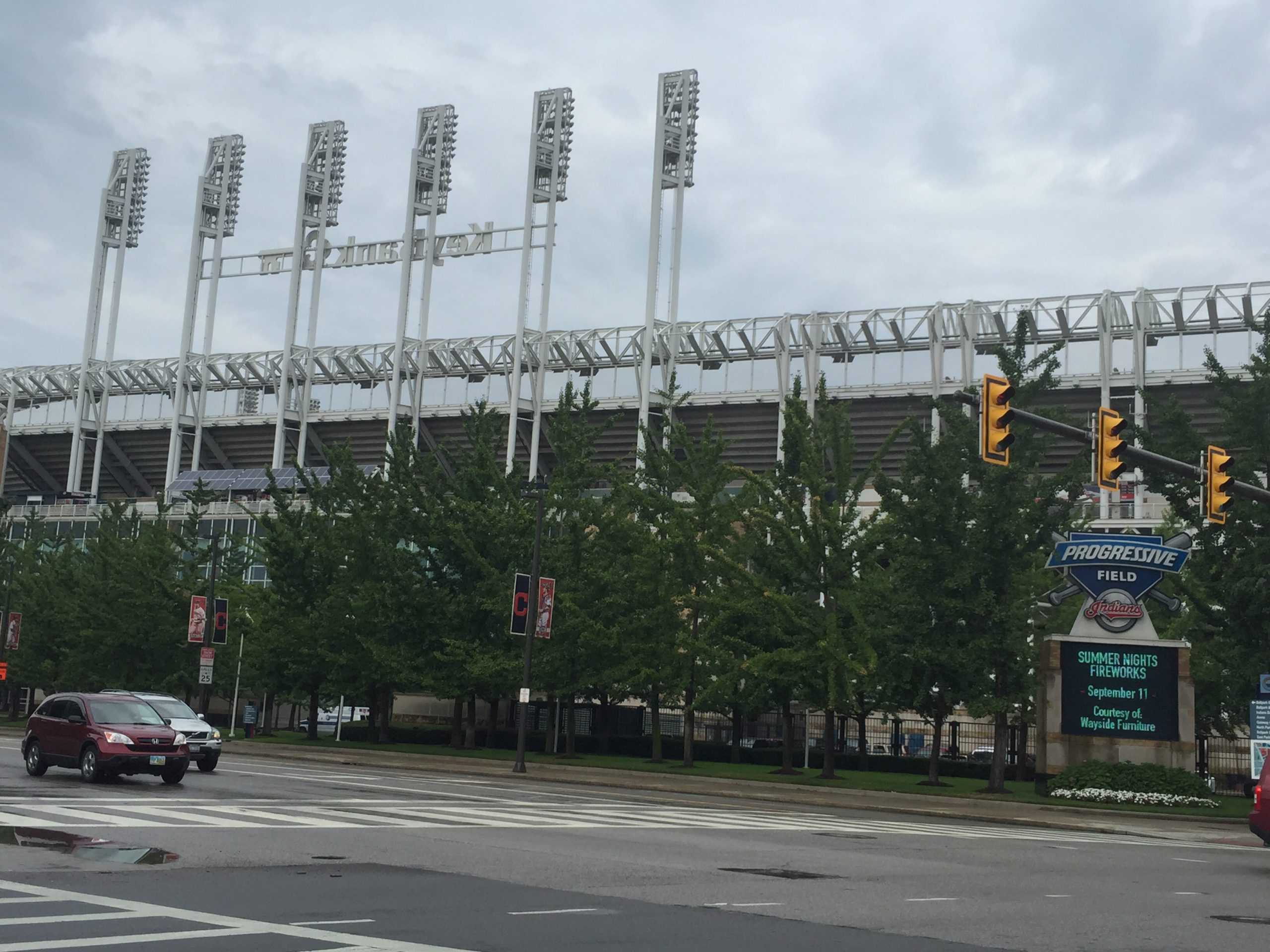 CLEVELAND – The first day of September is upon us, and with it the Indians have announced they have expanded their roster by three players.

Up for the team is right-handed pitcher Shawn Armstrong and righty pitcher Gavin Floyd, and the team also activated infielder Chris Johnson, who was on the 15-day DL after a spider bite.

As for Floyd, he has spent the entire season on the DL after suffering a re-fracture of his right elbow on March 10th after feeling persistent soreness in the elbow in spring training.

He underwent surgery to stabilize the fracture on March 16 in Cleveland and rehabbed between Cleveland and Goodyear, Arizona before making three Minor League rehab starts between the Arizona Rookie League Indians and Double-A Akron, beginning on August 19.

Johnson, who was part of the Nick Swisher/Michael Bourn deal to the Braves, hit .429 (9-21) with 3 runs and 3 doubles over his first six games with the Indians. He appeared in 2 rehab games (1-for-7, run) with Akron over the weekend.