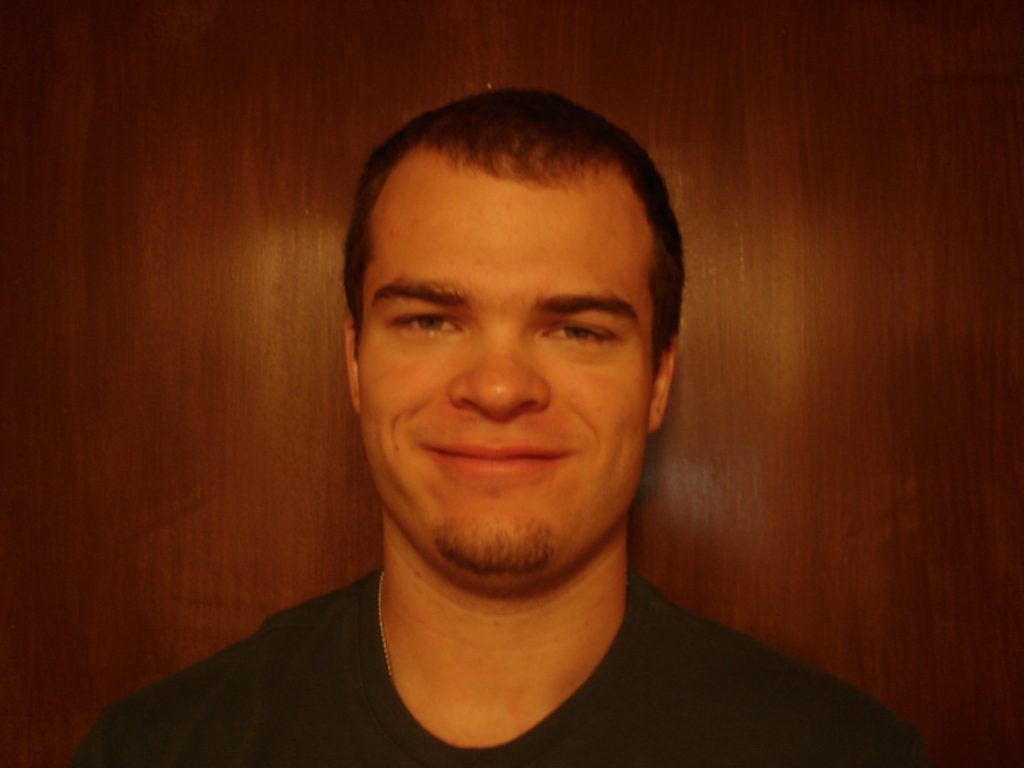 It has been said by many that a change in position could be inevitable for Indians second basemen Jason Kipnis. Objects in rear view mirror, as well as changes in the Major Leagues, are usually closer than they appear.

Kipnis has been bothered recently by neck stiffness and his power numbers have dropped since 2013. Despite being on pace to post a career high batting average, the Indians hastily need his power to return to the lineup.

A position change could aid Kipnis in focusing on hitting. And Joe Ramirez could be just the guy to take Kipnis’s spot at second base.

Ramirez still has a long road to travel to be a quality hitter, but his electrifying leather, arm, and range more than makes up for it. He is the entire defensive package, and is really more suited to be a shortstop. But with the emergence of top prospect Francisco Lindor, Ramirez won’t be manning the most important position on the field anytime soon.

On the plus side, Ramirez has had three multi hit games in the past ten games. Also, he just turned 23 years old earlier in September. So he has plenty of time to improve with his bat.