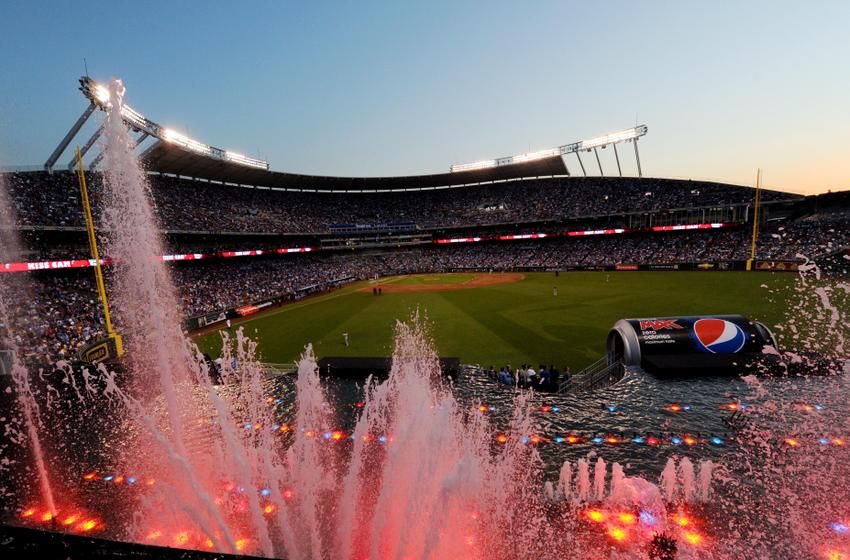 The Indians are fighting for the playoff lives after two straight losses to the Twins to kickoff their final road trip of the season. Game three of the series will be tonight at Target Field, and then the team will travel to Kansas City to take on the Royals at Kauffman Stadium for three before coming home for the final seven games of the regular season.

Here’s the pitching probables for the weekend in KC, with three different starting times for the three games.