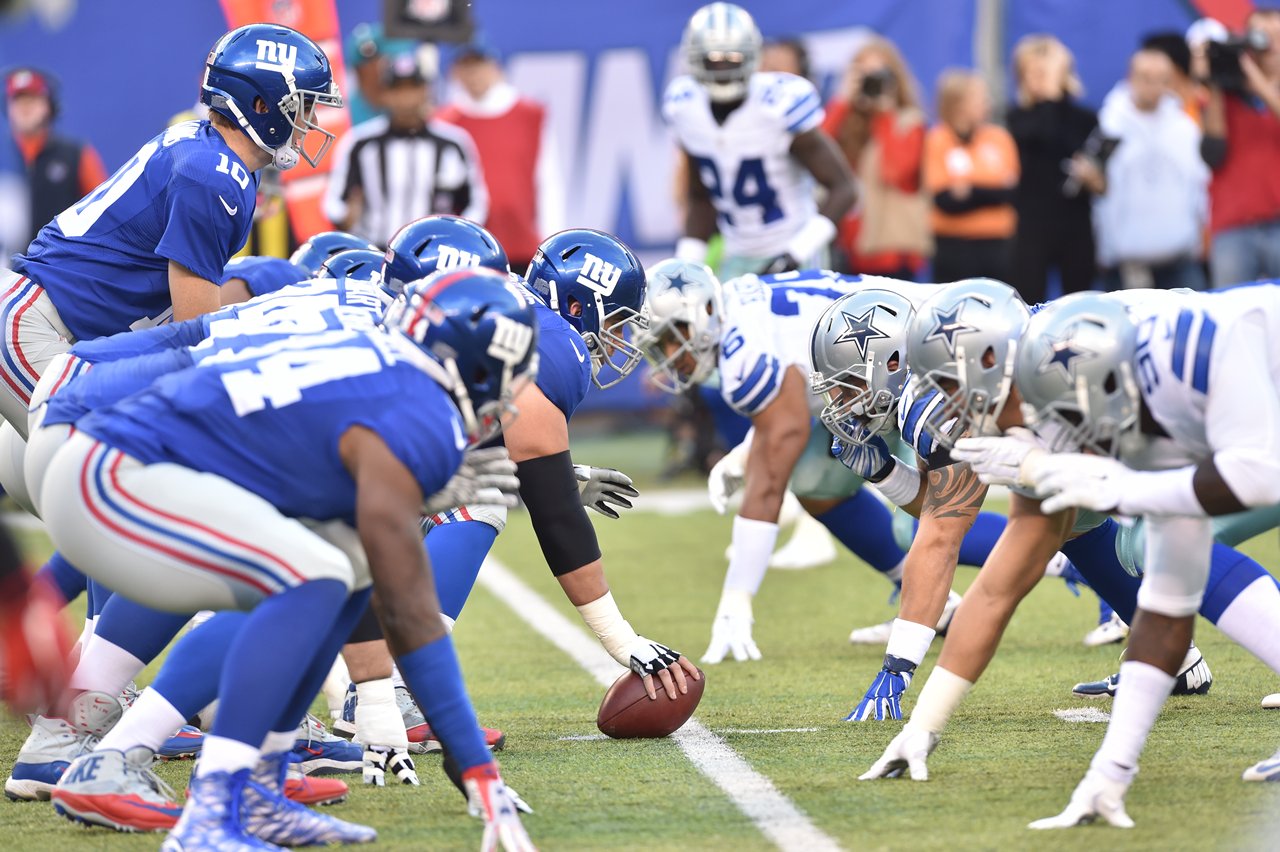 The NFL has made a commitment to spreading the game to all corners of the globe. Due to the insular nature of major American sports, the lack of crossover between countries means that there is not an understanding of the rules and regulations. Unlike soccer, American football is not played by youngsters across the world, especially not in the hotbeds of sports in Europe. The same rule applies to a lesser degree with baseball, basketball, and hockey, although the latter two sports have a more global appeal.

Football is lagging behind in terms of global participation, therefore the National Football League has to do the heavy lifting to generate interest and revenue for the sport. As such, strenuous efforts have been made to grow the following of the NFL in Europe, notably with the presence of the International Series. Since the 2007 campaign, at least one game from the NFL’s regular season has been played at Wembley Stadium, as we noted here in 2017, along with the recently constructed Tottenham Hotspur Stadium.

The International Series has proven to be a hit with fans in the United Kingdom, while the influx of supporters making the journey from Europe for games has seen the event expanded to four games per year. There has been talk of a potential franchise in London, but whether the owners would be comfortable with a team outside of the USA remains to be seen. Even without a team overseas, the league has seen a steady growth in the number of television networks broadcasting the sport in places such as Japan and India. FanCode has taken on the contract in India and is currently streaming five games per week as part of a multi-year deal.

It gives supporters in India a chance to watch the greats of the game, Tom Brady and Patrick Mahomes, on a regular basis. There’s also the opportunity to build up a sound knowledge of the game and teams in the NFL. Understanding the mechanics of the game not only makes it more fun to watch but also offers fans an opportunity to make predictions by placing bets based on that knowledge.

The NFL provides a great chance to bet on its games with a diverse range of opportunities on markets such as the money line, overs and unders, along with prop bets. This is popular with the steadily growing fanbase in India as demonstrated by the number of bookmakers, offers, and odds at sites like Asiabet.org. This is encouraging as the league will hope that the television deal and the prospect of additional streams of interaction, like wagering, will spark further interest around Asia.

The European market, on the other hand, is an easier sell for the NFL, although their attempts to bring the game to the continent ultimately failed. NFL Europe ran for a number of years but failed to capture the attention of the public. However, there were exceptions to the rule as Hall of Fame quarterback Kurt Warner found his second wind in his career when playing for the Amsterdam Admirals.

Warner was hopeful that his example would lead to a spinoff league in India where he, along with other NFL legends, help to launch the Elite Football League of India in 2012. The league boasted 23 teams from India, Pakistan, and Sri Lanka, and was developed in the hope of building a foundation of interest in the sub-continent. However, the league ran for only one year before folding.

The EFLI failed to garner interest from the cricket-loving nations both in terms of attendances at games along with audiences on television. It was a carbon-copy of what happened in Europe with soccer controlling the market rather than cricket. The best hope the NFL has of building a long-standing following of the game will be to ensure that the league remains on television and mobile devices in India. It has worked to great effect in Europe, especially the United Kingdom where it has built a core audience that continues to rise. Sky Sports even launched their own NFL channel for the 2020 season due to the demand for the sport.

The NFL and those broadcasters in India can take heart from that and attempt to build the same level of success. The Indian Premier League is king in India for viewing figures and attendances, no sporting event will ever topple it that from the summit. However, there could be an opportunity to become the second most popular sport viewed on television in the country, which, considering the size of the population, would be huge for the NFL.

Draft Day: ‘The city of Cleveland is on the clock’
The NFL Quarterbacks Who Made Football History