The WWE Royal Rumble from Philly is only minutes away, and the action is sure to be hot and heavy with plenty of surprises along the way! Here below are the predictions, some bold, some not, that I see happening tonight!

1 – HHH will show up to cost Braun Strowman the Universal Championship.

The HHH altercation with Braun Strowman at the Survivor Series was not by accident, it was to set this match up for WrestleMania.  That feud will pick up more flames tonight as HHH will show up just in time to cost Strowman the match.

2 – Ronda Rousey Will Appear in the Women’s Royal Rumble

While I believe that Asuka will win the match, I don’t think Rousey is being honest when she says that she won’t be there.  I firmly believe she will be there and start some angle for Mania.  That part I’m not sure of, but I don’t think it is out of the realm of possibility that Rousey begins her WWE career tonight in full force! 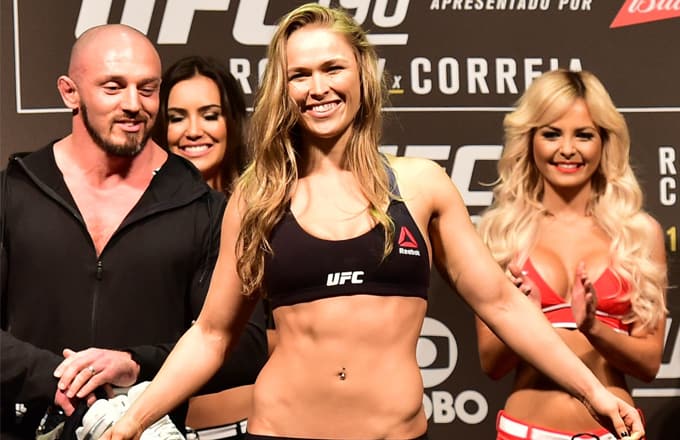 The 205 Live Division is in complete shambles.  Neville has issues with Enzo getting a push he didn’t deserve, well, that problem is gone.  Time for Neville to make a splash in his return at some point tonight.

4 – Speaking of returns, Dolph Ziggler comes back to defeat Bobby Roode for the United States Title

The writing is on the wall for this one.  Ziggler will answer the open challenge and the two will re-ignite their feud.

5 – Shinsuke Nakamura will win the Royal Rumble, not Roman Reigns

Okay, so maybe this one isn’t so bold.  As explained in an earlier article, Nakamura is the clear choice.  The Philly crowd loves the underground underdog, and the King Of Strong Style fits the mold.  Why not, just once, give the fans what they want.  The build for Reigns vs Lesnar II at WrestleMania doesn’t need Reigns to win tonight.  Plenty of history for them to use to build that match.