Did Francisco Lindor Admit He Quit on the Indians During the 2020 Season? 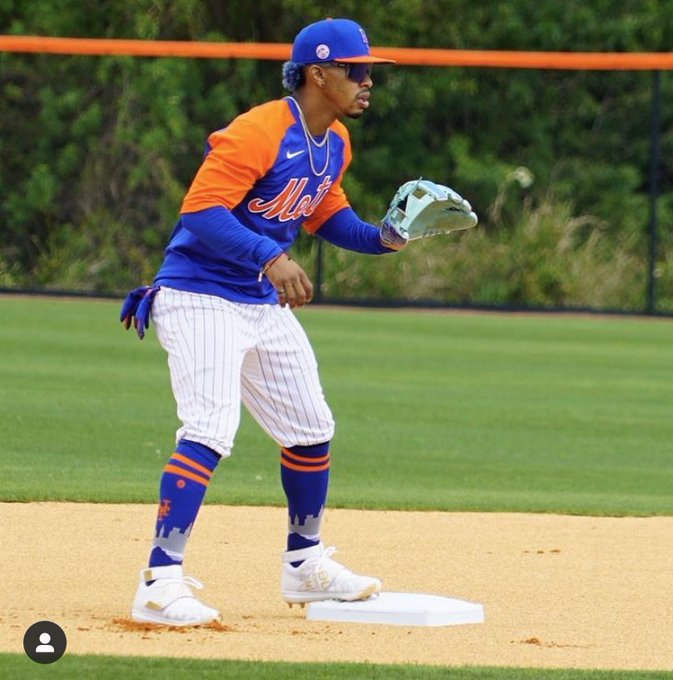 Has your opinion about Francisco Lindor changed yet?

“I didn’t give my best in the weight room and that showed in the last week of the season, I got tired,” Lindor said Monday while now playing shortstop for his new team – the Mets.

The Indians reportedly offered Lindor some $200 million to stay with the Tribe at one point or another the last few years, but Lindor wanted nothing to do with it.

He instead stood by and waited, waited for the Indians to deal him elsewhere, which is what they did this offseason sending him to New York.

Now it sounds like Lindor didn’t have much interest in what the Indians did in 2020, this despite the Tribe winning their division and going to the postseason where they were quickly beaten by the New York Yankees.

No thanks to Lindor, who had a rather bad season, hitting just .258 with eight homers.

He didn’t have that same fire that he normally did, and made mental mistakes not only at the plate but also just in running the bases, forgetting how many outs there were at one point during a game in the season.

It remains to be seen if Indians fans support Lindor despite him not giving his all to the team that drafted and raised him.

Many Indians fans are quick to bash the Dolans, but a $200 million dollar offer and loyalty to the player since they drafted him sounds like they wanted to do their best for him.

It might not have been the same way for Lindor.