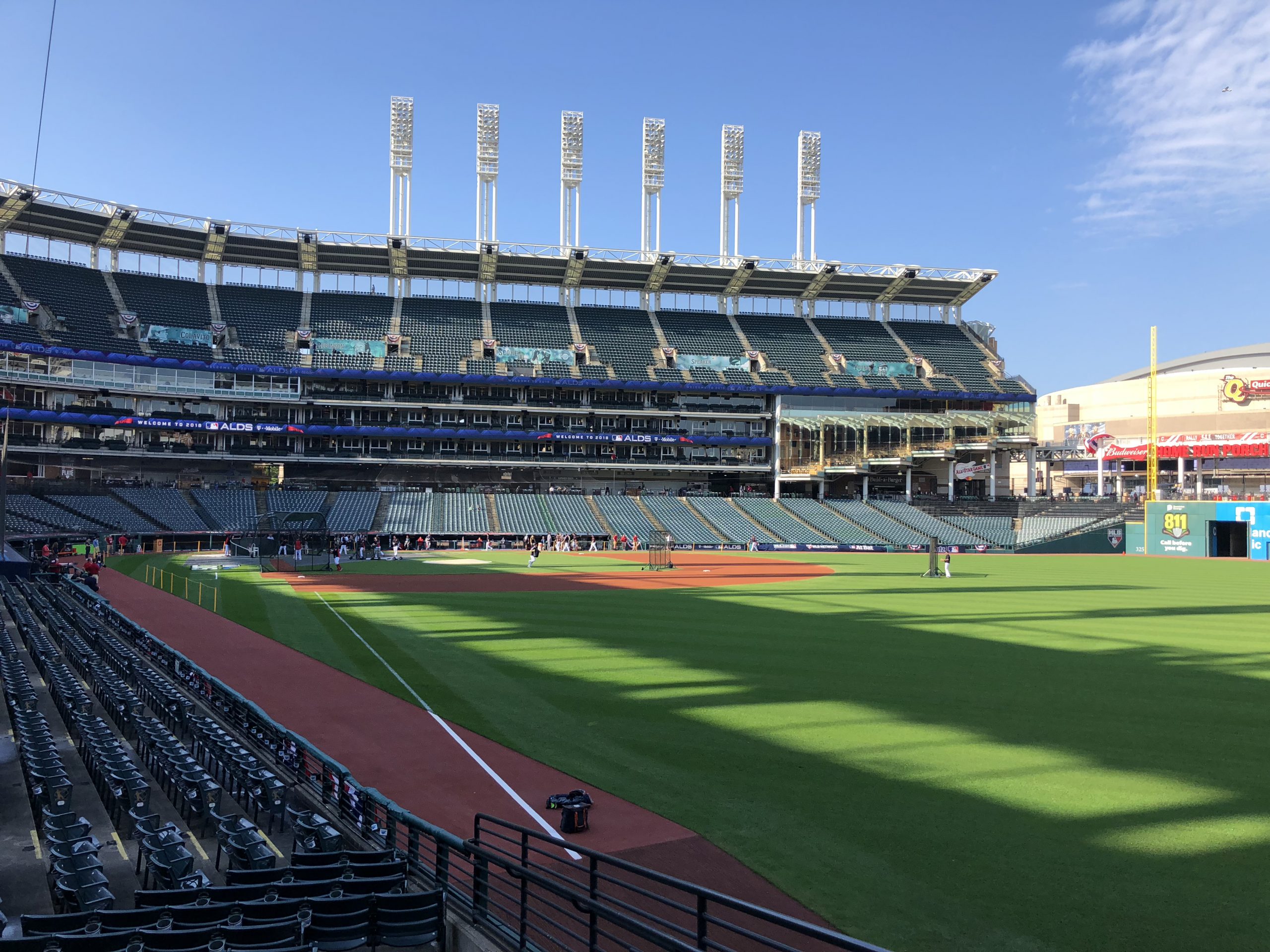 Tribe fans have been anxiously awaiting to go back to Progressive Field to cheer on their Indians for 2021, and today those fans got good news when it comes to being allowed in the ballpark.

Ohio Governor Mike DeWine announced today that he expects Progressive Field, along with Great American Ballpark in Cincinnati, to be approximately 30 percent full for home games for the two franchises this season.

Despite it being outside venues, fans are going to be required to wear protective masks when entering the park and during the games.

There is no word on if the allowed number of fans will rise as the season goes along if COVID-19 cases in Ohio continue to decrease.

How it will be decided upon to what fans are allowed into the stadium for games remains to be seen.

Also it’s not been determined if fans will be allowed into the two Ohio stadiums starting with opening day or if they won’t be allowed until later on into the season.

Indians Manager Terry Francona Dealing with Staph Infection in Left Toe
Did Francisco Lindor Admit He Quit on the Indians During the 2020 Season?