Carlos Carrasco Makes His Return to the Mound for the Indians 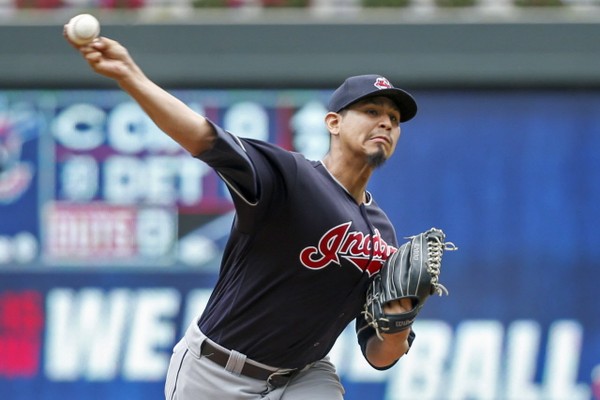 Indians Pitcher Carlos Carrasco made his return to the mound Sunday in a relief role for the Indians during their game in Tampa with the Rays.

The moment was an emotional one for the fans and both teams – Carrasco making his return to the mound for the first time since being diagnosed with Leukemia.

Here’s video of Carrasco taking the mind and the reaction from those in Tampa.

Classy gesture by @RaysBaseball giving @Indians pitcher Carlos Carrasco a standing ovation. Carrasco made his first appearance since getting diagnosed with Leukemia in June. By the way, Carrasco lives in the Tampa Bay area in the offseason & is @TBLightning fan!
cc: @ZackMeisel pic.twitter.com/S6TsSL5ZzU