Pitching Matchups for the Indians and White Sox Four-Game Series 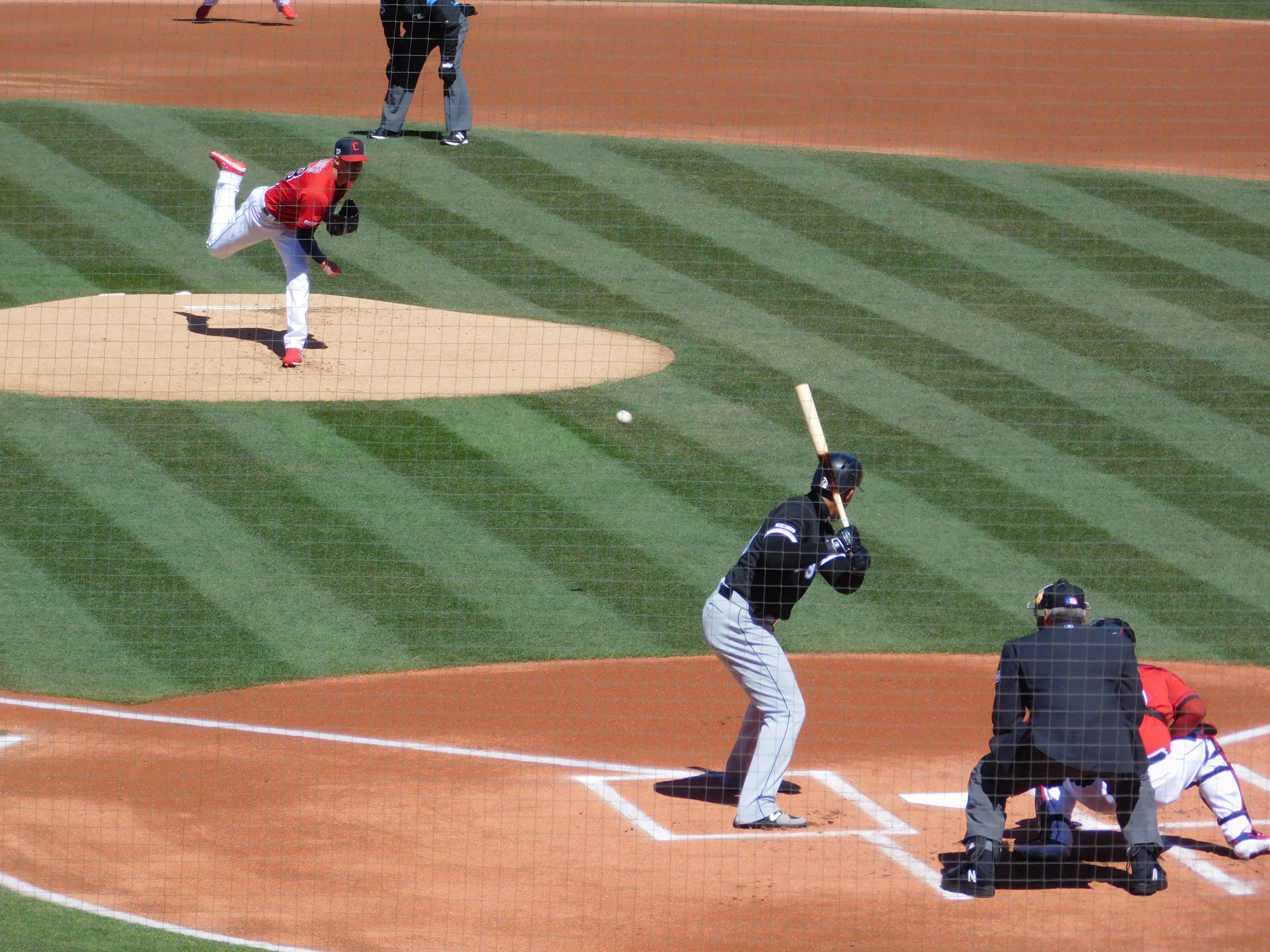 After a rough weekend in which they were swept by the Rays in Tampa, the Indians return back to Progressive Field to begin a quick four-game homestand against the AL Central rival White Sox.

Here’s the pitching matchups for the four games, which start on Labor Day Monday at 7:10pm.

Carlos Carrasco Makes His Return to the Mound for the Indians
The Indians Are Coming Off Getting Swept in Tampa; Some Thoughts on the Wahoos