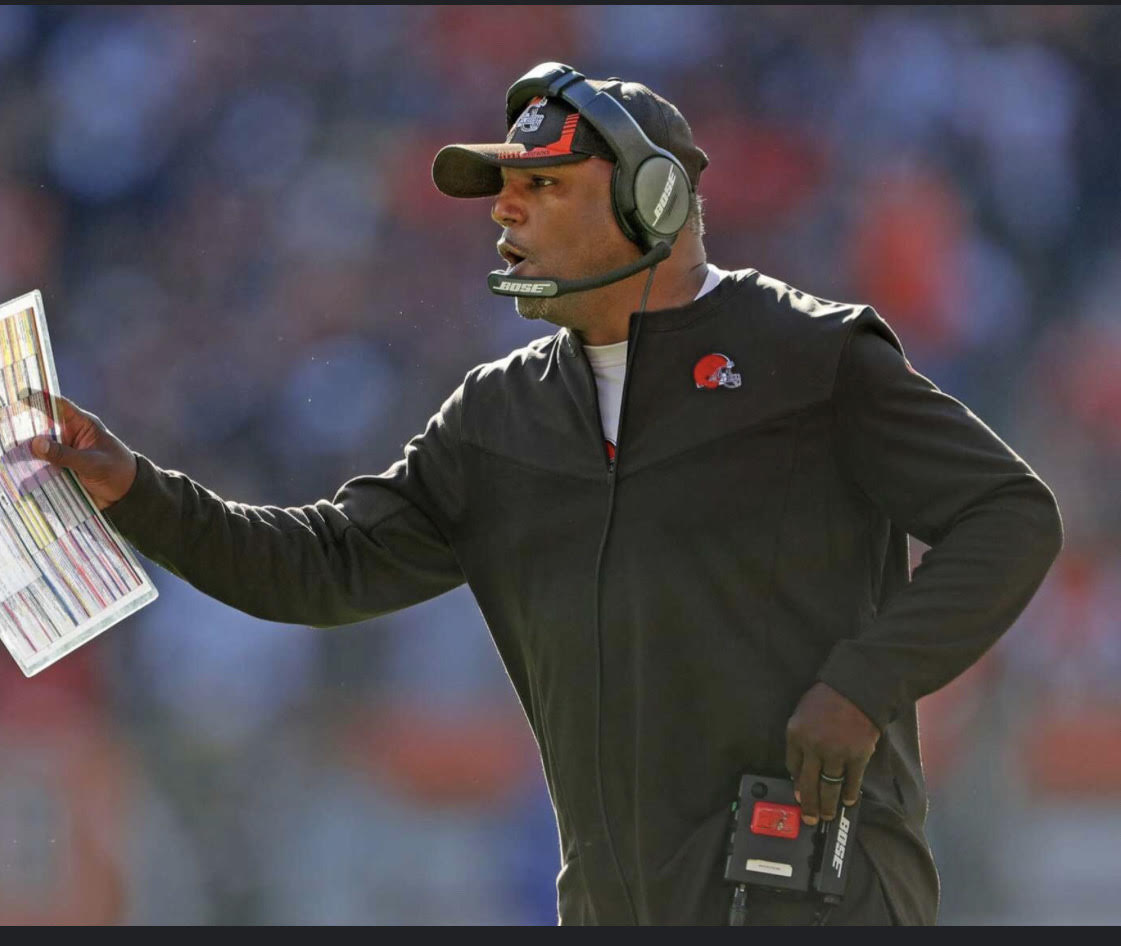 In what seems like a scapegoat move, the Browns have relieved Defensive Coordinator Joe Woods of his duties.

Joe Woods has been relieved of his duties as defensive coordinator. pic.twitter.com/m7nMjLGaTT

This did not come as a surprise to most as most fans have been calling for this to happen since the Week 2 meltdown against the Jets. The Browns believed the team has the talent to be a top five unit and, despite the end of the year being better, the defensive side of the ball was severely lacking early on and underachieved all season. even in the Week 18 loss to the Steelers, the Browns defense gave up a touchdown due to “miscommunication”.

I won’t lie and say this move alone can get the Browns to where they need to be. The Browns have plenty of issues and I don’t believe Joe Woods was the only issue. The team had major injuries at the Linebacker spots, not finishing the year with anyone who started the year with the Browns. Think about that. Your entire linebacking group was injured and starting were guys that were on other teams’ injury reserve, or practice squad. You had injuries to the secondary, with each of the top corners being out multiple games.

The defensive line play was led by Myles Garrett but outside of him, you didn’t get much production. Jadaveon Clowney had a lot to say about the position he was put in but.. I mean. If Garrett is the most double teamed D-lineman in the league, then Clowney should have been able to make at least ONE play right? The cupboard isn’t bare, but……

There are other candidates who we don’t know, or haven’t heard of. I think it will be very telling who the job goes to. On one hand, if the Browns go the route of picking a guy with little to no experience, we are going right back to not knowing if this will be a fit. On the other hand, if the Browns pick a DC that has HC experience, the fans will be asking for that guy to be the Head Coach if the Browns start slowly next season.

We have seen this movie all too many times. Another off season, with no playoffs, and more turnover. We don’t have a first round draft pick, so I find myself looking for mock drafts with second round picks. While other teams are preparing to watch the first round of the playoffs, the Browns are in the all too familiar position of looking at everyone else, and speculating on who the next coach will be. After another nightmare season, here we go with our typical offseason.