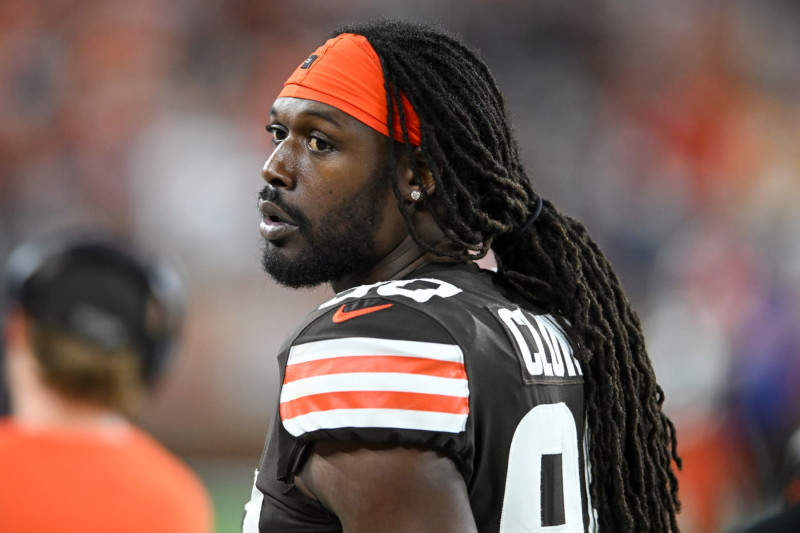 Ahead of the Browns last game of the season, further internal dysfunction is revealed. Defensive end, Jadeveon Clowney, let his thoughts be known as to how feels about the present and future.

Clowney told Mary Kay Cabot, with Cleveland.com, “95% percent sure that I won’t be back.” The defensive end is unhappy and doesn’t feel he’s been put in the best position to succeed. As he also told Cabot, “I just feel like I need to be around somebody that believes in me and my ability.”

Is Clowney being selfish or is he speaking to a bigger issue within the team? He recorded nine sacks last season and has only two thus far this season. However, in a team, these types of comments should be kept in-house.

He isn’t the only Browns player to express their frustration to the media. There have been cryptic statements by fellow defensive end Myles Garrett as well. After Cleveland lost to Miami in early November, Garrett said postgame, “It doesn’t matter if you’re ready to run through a wall if it’s in the wrong direction.” His statement came across as a defense that wasn’t united.

Joe Woods, Browns defensive coordinator, has been scrutinized heavily throughout the season. He isn’t alone in that area as many place blame on Kevin Stefanski as well.

Regardless of exactly who is responsible, the lack of team unity is glaringly clear.