On April 18, 2022, the Cleveland Browns announced they have resigned Corner Back Denzel Ward to a five-year contract extension. The contract is worth $100.5 million, with $71.25 million guaranteed. The Browns now have their core of talented Pro Bowl Caliber players under contract for quite a while, which is honestly unheard of in my life time as a die hard Cleveland Browns fan since 1999. Deshaun Watson (2026) Nick Chubb (2024) Amari Cooper (2024) Myles Garrett (2026) Denzel Ward (2027) Joel Bitonio (2026) Wyatt Teller (2025) and Greg Newsome (2026) The Browns future is bright. 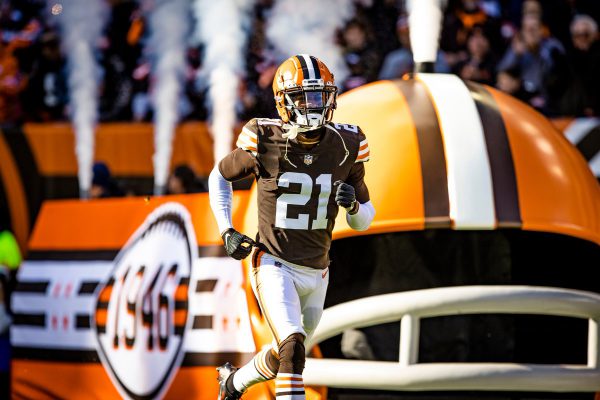 Via twitter @DenzelWard tweeted “And big shout out and respect to my agent @ToryDandy of CAA sports on the work he put in to finalize my contract. Still work to be done Cleveland but I’m here to stay and work towards what we all set out to do when playing this game!” 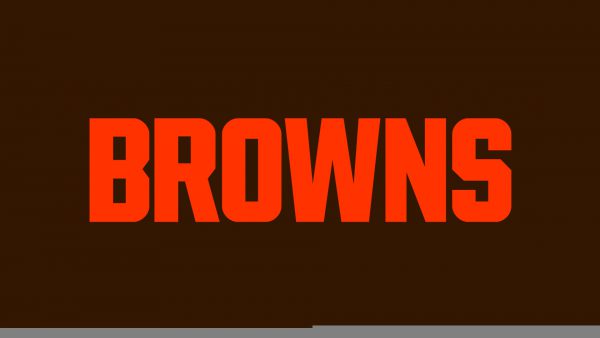 Ward made his professional regular season debut and first career start in the Browns’ season-opener against the Pittsburgh Steelers. He recorded six combined tackles, broke up three passes, and made two interceptions during their 21–21 tie. Ward made his first career interception off a pass attempt by Steelers’ quarterback Ben Roethlisberger, that was originally intended for wide receiver Antonio Brown, in the first quarter. Ward has been a two- time Pro Bowler (2018,2021) throughout the first 4 years of his NFL career on the Cleveland Brows. Other Awards he has achieved are the 2018 NFL All-Rookie Team, two-time special teams player of the week. One including a blocked field goal against the Baltimore Ravens that resulted in a 12-9 win for the Browns. He has had 10 interceptions so far in his young career including two of those being Pick-6s. Most recently was his 99 yard interception against the AFC champion and divisional rivals the Cincinnati Bengals. 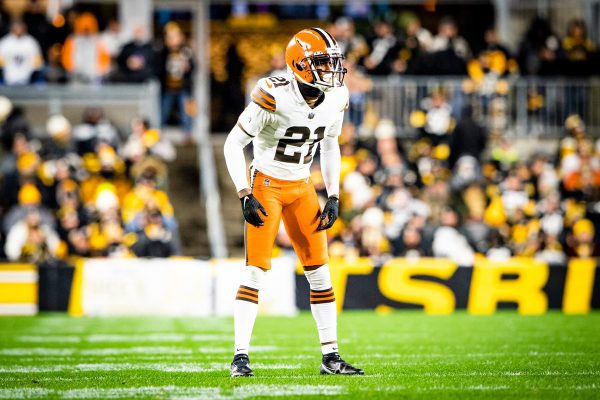 After the news broke of the record breaking contract for the Corner Back, out of The Ohio State University, Denzel Ward tweeted out. “Loss of words, I’m blessed. I want to thank the Haslams, JW Johnson, Andrew Berry, coach Stefanski and the rest of the browns organization for continuing to to believe in the home grown kid and allowing me to represent this organization and city of Cleveland where I’m from @Browns” This is great news for all Cleveland Browns fans. Denzel Ward has been by far the most consistent player in the Cleveland Browns secondary dating back to Joe Haden. The one factor moving forward Browns fans will be wondering is can Denzel stay healthy and play throughout the entire regular season? I love the fact we resigned him just before the 2022 NFL Draft! GO BROWNS!