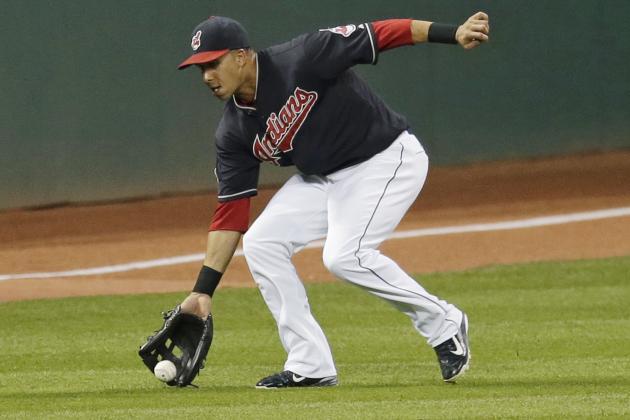 CLEVELAND-– On the cusp of a two game losing streak, the last thing the Indians needed tonight was an injury to one their best players.

Michael Brantley left the game with a right ankle sprain in the top of the 5th inning tonight. The injury was confirmed by the team.

He was dashing after a fly ball when he just crumpled, and remained in a seated position until the trainers came out and helped him off the field.

If you recall, Brantley missed time earlier this year with ankle issues.  Brantley has had a great season thus far, fresh off an All Star appearance last month.

As for the game, Kluber is pitching a gem, but the lack of offense has hurt the club, as they trail the Colorado Rockies 1-0 in the 6th.

Stay tuned to NEO Sports Insiders all night for further developments on this story.

WWE News and Notes for the Week of August 7th
To Infinity and be Yan! Gomes’ walk-off gets Indians 4-1 win over Rockies; Three Takeaways