Bottom of the Order Comes Through for Indians; Three Takeaways from 6-2 Victory 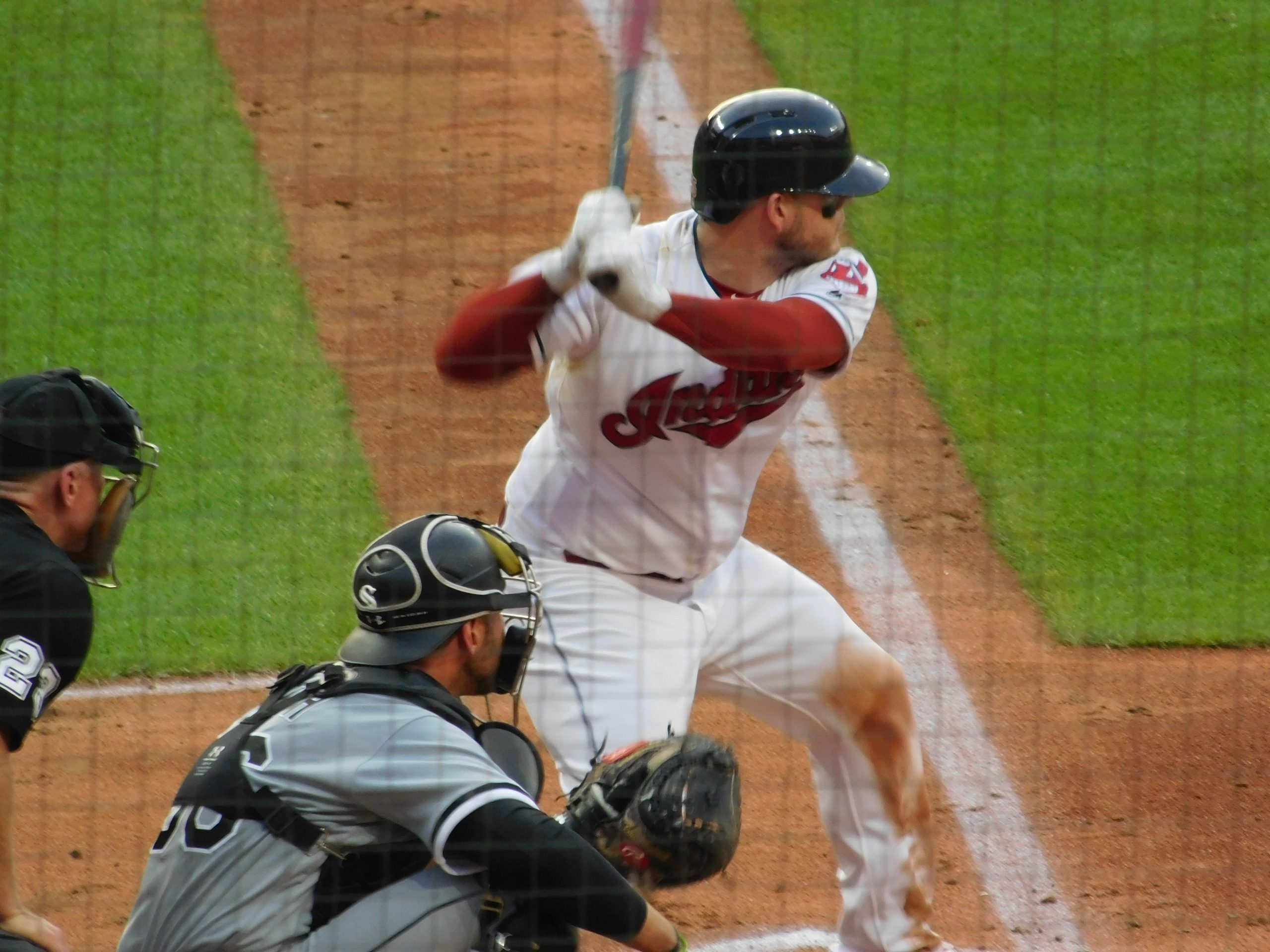 On Tuesday night, the Cleveland Indians took on the Minnesota Twins in what was game two of a three-game series.

Coming into today’s game against the Twins, the Indians lost the series opener on Monday in Minnesota, and came in looking to avenge Monday’s walk-off loss.

Heading into Tuesday night’s matchup the Indians came in with a record of 57-48 and currently have a 9 game lead over the Twins for first in the Central following Minnesota’s loss. The Twins came into play today with a 49-56 record.

Following the Indians win against Twins, the Indians improved to 58-48 on the season. As the Twins fell to 49-57 on the year.

Here’s our three takeaways from the Indians 6-2 win.

Andrew Miller Pitches in Back-To-Back Games with Clippers, Could possibly be with Indians by Friday
Today’s Indians-Twins Afternoon Broadcast to Be Exclusive on Facebook Watch