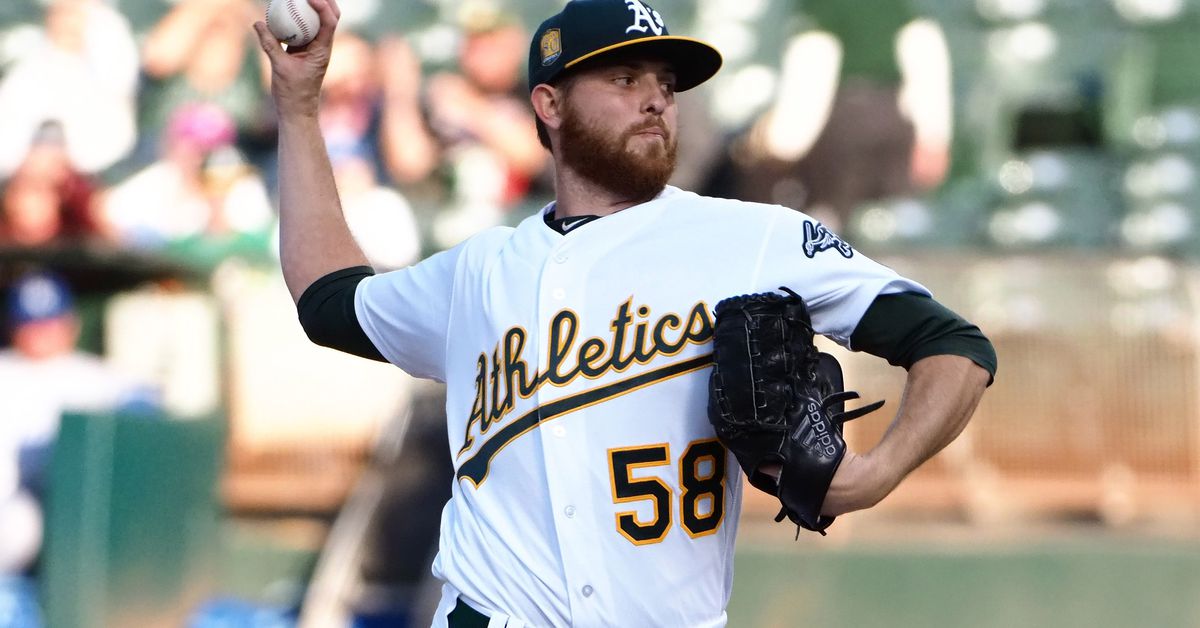 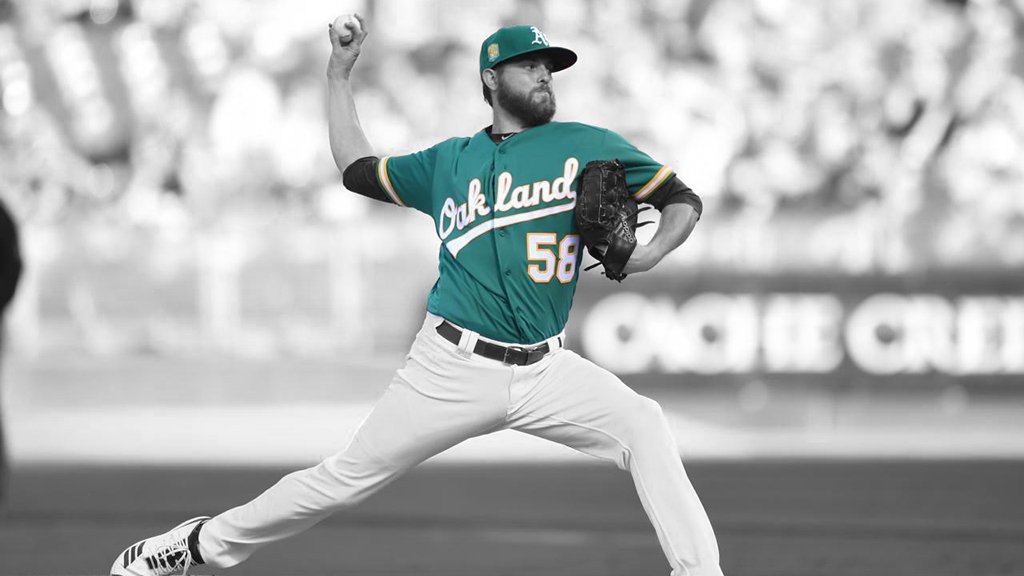 3. Blackburn Shuts Down the Tribe

Paul Blackburn, as pointed out in our game preview, was very good against the Indians the last time he faced them in Oakland a season ago, going six innings, allowing three runs on five hits on July 15th.

All he did to follow up that outing on Friday was shutout the Indians for six innings, giving up just three hits with a walk and five K’s.

As it goes with struggling pitchers at times, the Indians made Blackburn look really good, as he dropped his ERA nearly two runs from over eight to 6.46 in the Oakland win.

The Indians get a shot against 34-year-old vet Edwin Jackson to get the offense going on Saturday.