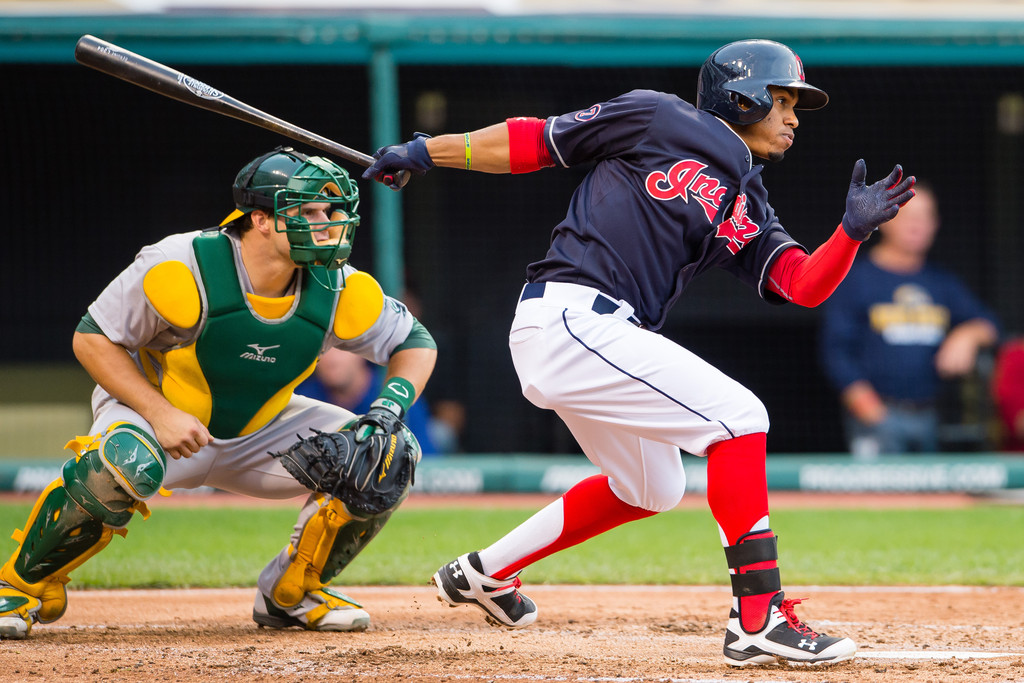 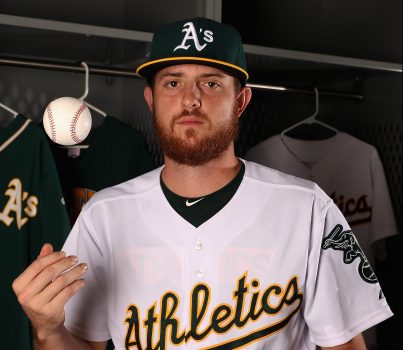 The Indians should have an advantage when they come to the plate on Friday as they go up against Paul Blackburn, who makes just his fifth start of the season.

Blackburn sits at 1-2 with an 8.83 ERA entering play Friday, and is coming off a start in which he gave up six runs on eight hits in five innings against the White Sox on June 24th.

His worst outing came on June 13th against the Astros when he was knocked out after just 1.1 innings, allowing eight runs on eight hits against the World Series Champions.

Last season he did throw well in his only start against the Indians, going six innings, allowing three runs on five hits in a game in Oakland on July 15th.

He’s struggled thus far in 2018, and Indians bats should be able to knock him around a bit to give Trevor Bauer some run support.