Bears DE Akiem Hicks On the Chance of Losing to the Browns: “We Won’t Let That Happen” 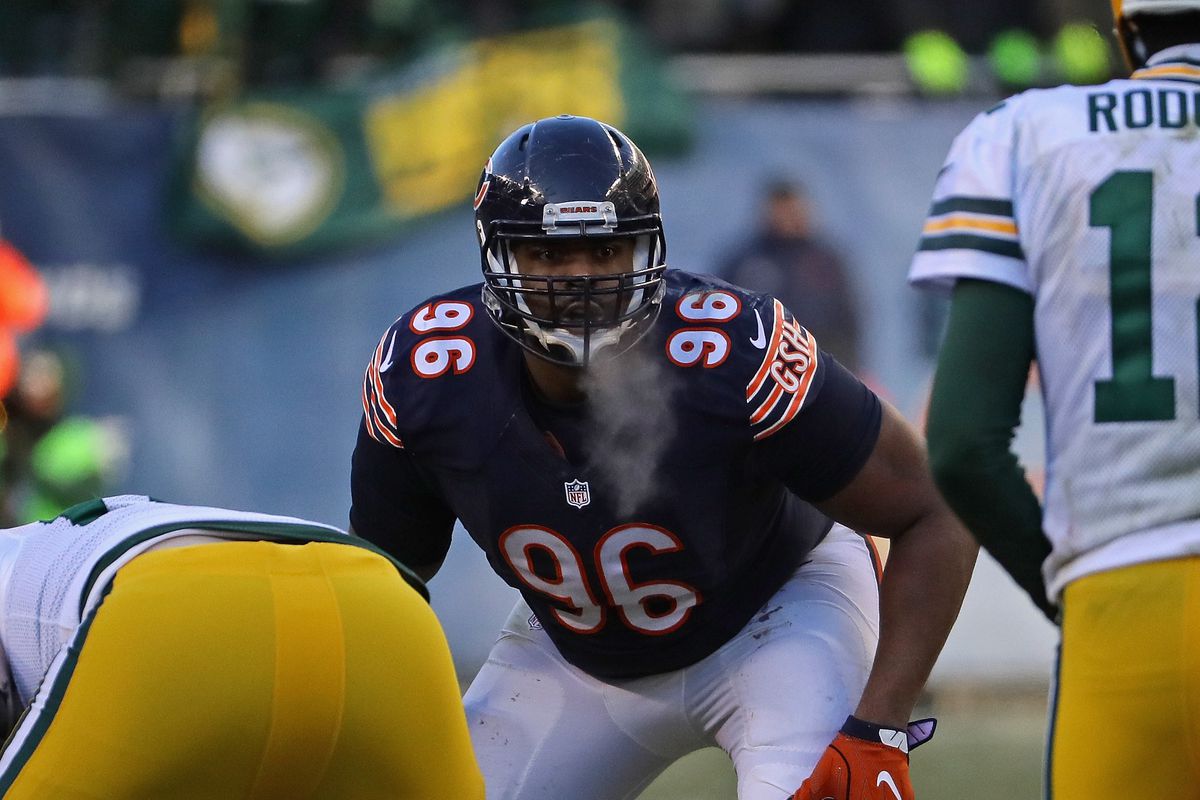 The Browns are hoping for a repeat of a Christmas Eve win (like their only win of 2016) on Sunday when they travel to Chicago to take on the Bears, another team that is struggling but have won four games in 2017.

Like all teams, they don’t want to be a team that loses to the Browns this season, and Wednesday Bears defensive end Akiem Hicks fired a shot at the Browns, saying in terms of losing to the Browns, it simply won’t happen.

“We won’t be that team,” Hicks said. “Simple as that. We won’t let that happen.”

The Bears, who are favored by 6 1/2 points, have said the right things this week about respecting the Browns. Of course, given their 0-7 record in three seasons under coach John Fox in games in which they were favored, the Bears can’t afford any sense“We won’t be that team,” defensive end Akiem Hicks said. “Simple as that. We won’t let that happen.”

Trubisky said the Bears pay no mind to the Browns’ record.

“The motivation is just to win,” he said. “We have a bunch of competitors and we’re trying to finish out our season strong. We don’t care who rolls in here.”

Let’s see if Hicks has to eat his words, as Browns coach Hue Jackson has had luck on Christmas Eve, winning last season with the Browns and also while he was coach of the Raiders he won a game the day before Christmas.

What Do the Browns Do at the Quarterback Position in 2018?
Vince McMahon Sells 105 Million In WWE Shares To Fund Alpha Entertainment