The Puck Drops on Day Three of the 48th Annual Baron Cup In Brooklyn Today: Listen to All 3 Games LIVE! 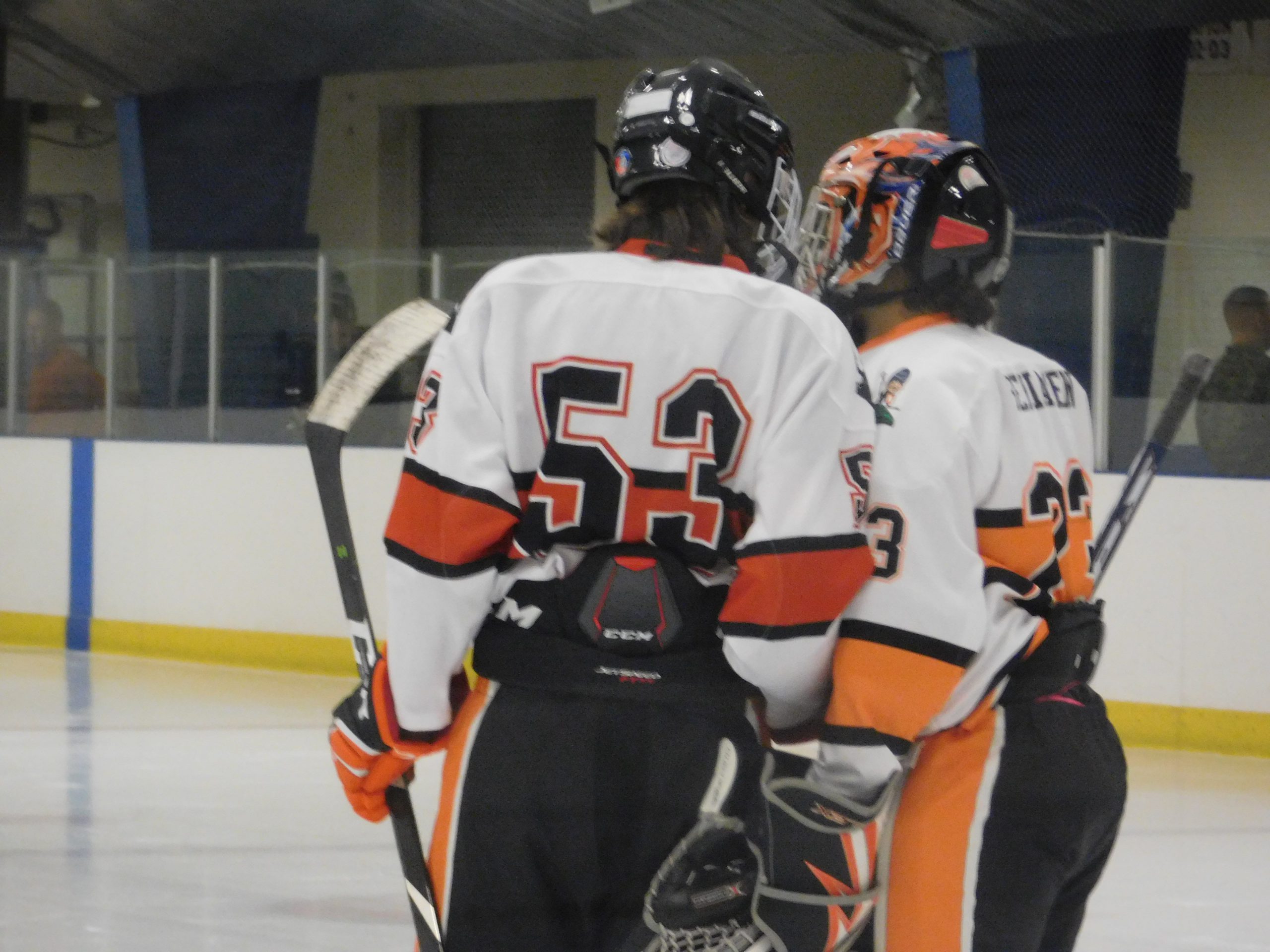 It’s been an exciting two days of action in the 2019 Baron Cup, as already six teams have advanced and are one game closer to reaching their goal of playing in one of Sunday’s three championship affairs at the John Coyne Rec Center in Brooklyn.

Today starts Baron Cup I action, mixed in with one Baron Cup III game to start the afternoon off in the opener at 4:30pm.

That first game will feature the number two-seed Normandy Invaders, who this past season went 21-7 in Blue North play, behind the Parma Redmen for the top spot in the division.

Lukas George leads the Invaders attack, as this past season he compiled 30 points, scoring 17 goals with 13 assists.

They will battle the number seven-seed the Westlake Demons, who in the Blue South finished second to Brooklyn with a mark of 12-9.

The Demons on the ice are led by Alexa Prexta, who scored 10 goals and 19 assists for a total of 29 points.

At 6:30pm Baron Cup I kicks off with a battle between the number one-seed the Mentor Cardinals, as they will battle the number eight-seed the North Olmsted Eagles.

The Cardinals had an excellent season in the Red Northeast, going 25-4-2, and earning the top seed in Baron Cup I action.

Kyle Backston, Evan McBride and Andrew McBride are three stars on offense that make Mentor a very tough out in Baron Cup I play.

For the Eagles, they were 7-12-2 this past year, and are led by Riley Vertosnik, who had a solid season with 12 goals and seven assists.

The second game of Baron Cup I will be the final game on day three in Brooklyn, as it will feature the four seed the Cleveland Heights Tigers and the five seed the Hudson Explorers at 8:30pm.

Justin Rink led the Tigers this year with seven goals and eight assists, while Hudson’s point leader was Luke Karnofel.

The first two Baron Cup I winners will face off on Saturday at 5:30pm for the right to play in Sunday’s final Championship game.