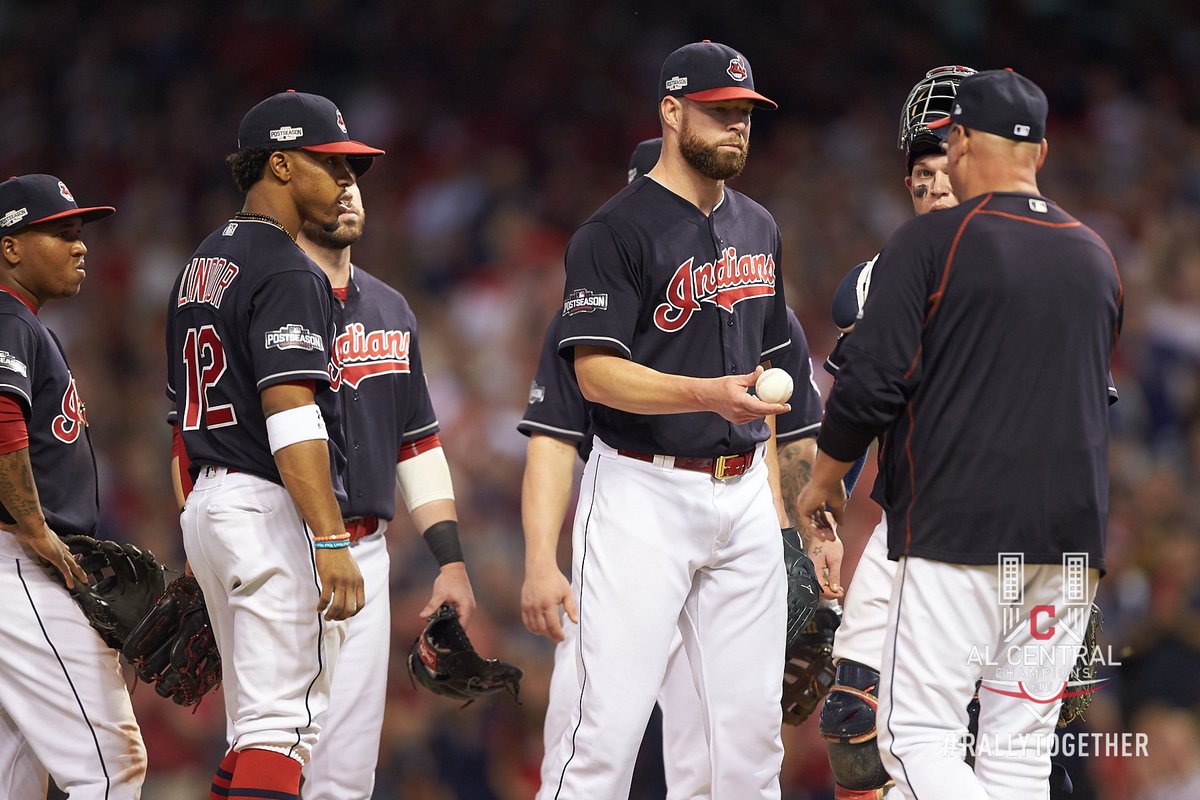 Cleveland Indians’ ace and 2014 Cy Young award winner Corey Kluber is headed to the 10-day disabled list after prolonged pain in his back dating back to spring training.

Exiting Tuesday night’s game in Detroit with back discomfort, Indians manager Terry Francona said “we think letting him miss a little bit of time is the best thing for everybody.”

In six appearances this season, Kluber is 2-3 with a 5.06 ERA in 37.1 innings of work. Since posing a complete game against against the White Sox back on April 21, Kluber has labored through his last starts with the final straw coming in Tuesday’s game.

Reliever Joe Colon has been called up in his absence to give the Indians a nine-man bullpen.

Finishing third in the Cy Young voting a season ago, Kluber hasn’t looked in form so far in 2017 other than the complete game.

Francona said he will release more information on Kluber before Wednesday night’s game in Detroit.