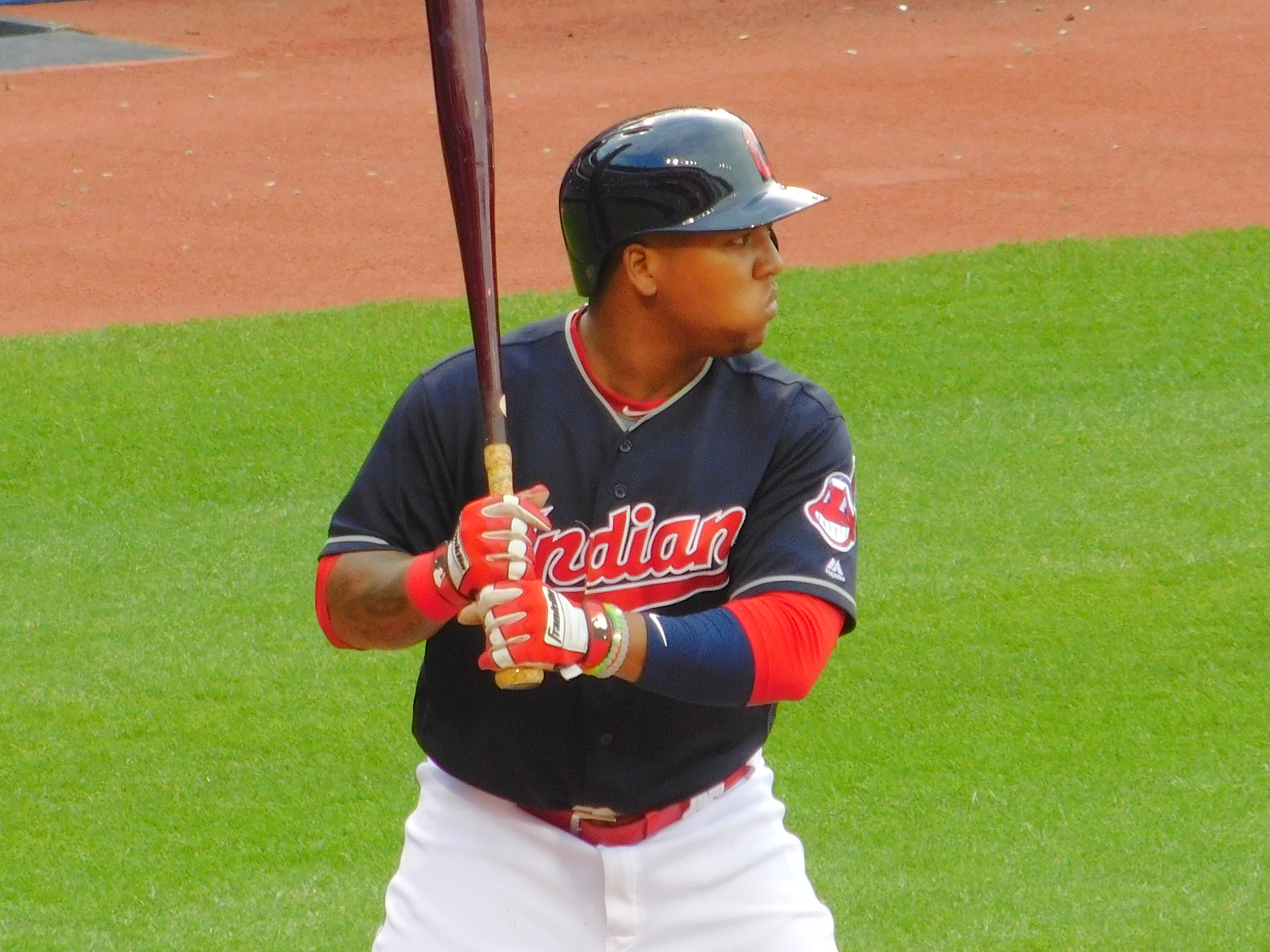 After defeating the Indians in Game 5 of the ALDS on Wednesday night, the Yankees social media team dug through ghosts of tweets past, and found a tweet from Jose Ramirez in which he responded to a Yankees fan who said the Indians would lose prior to Games 3 and 4.